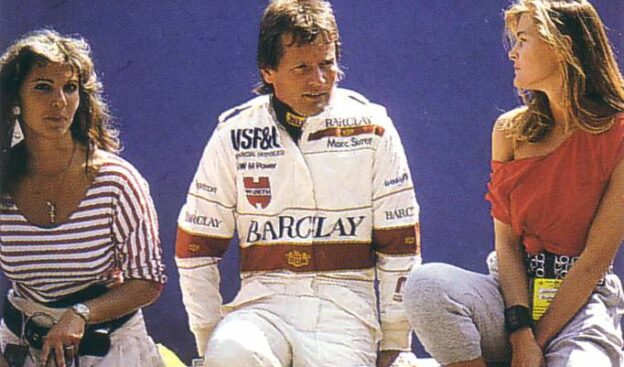 When Marc Surer reached Formula 1 in 1979, he was a rising star: the reigning Formula 2 champion from the mountains of Switzerland, surely destined for the summit of F1 success. But two leg-breaking crashes made Marc’s climb steeper and harder. He relives those crashes with Tom Clarkson and remembers his remarkable recovery and return to racing.

Amazingly, he scored points for Arrows, and almost made the switch to Ferrari after the death of Gilles Villeneuve. Marc also came close to racing for McLaren after a secret meeting with boss Ron Dennis. Later, he survived a fiery rally crash in which his co-driver was killed. Marc shares stories of racing up mountains as a child in a country where motorsport was banned, working with F1 design genius Gordon Murray, driving brutal turbocharged F1 cars armed with more than 1000 horsepower and wrestling Group B rally cars on snow and ice. 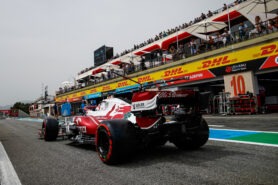 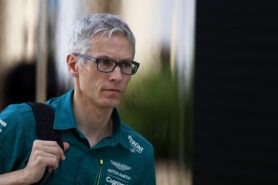