Verstappen says he has no desire to chase the "Triple Crown" 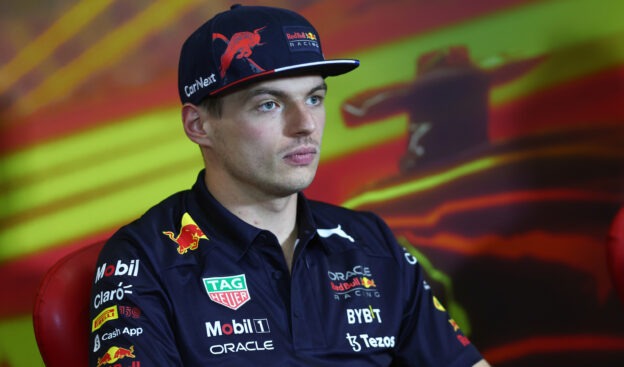 Swede Ericsson switched to the US-based Indycar series after losing his Sauber race seat a few years ago, and says he hopes the win finally silences those who denounce him as a mere "pay driver".

"They put this label on you and I had it in all my years in F1 and even here in America," said the 31-year-old.

"I don't think there were too many people super excited to see me here in Indycar - it's just something that has been sticking with me."

Ericsson's Indy 500 breakthrough, however, is unlikely to inspire the likes of world champion Max Verstappen to follow a similar path.

That is despite the fact that he, like Fernando Alonso before him, could theoretically charge for the so-called 'triple crown' - wins at Monaco, Le Mans and Indy.

"I have no desire to chase the triple crown," Verstappen insisted. "Not Indycar, at least.

"I appreciate what they do. I have a lot of respect for what they achieve but for me it's insane, especially being in F1 for such a long time already.

"I don't need to risk my life there and potentially injure myself, my legs or whatever - it's just not worth it anymore, let's say like that," he added. 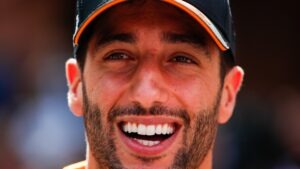 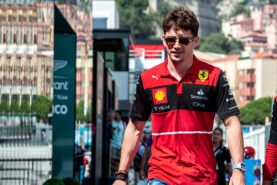