Should F1 bring Masi back after Monza fizzer? 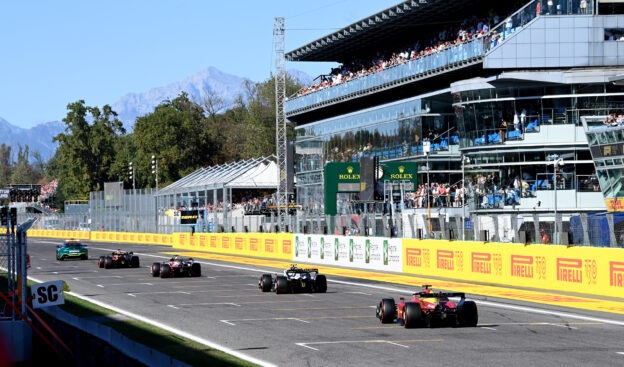 That is the view of well-known Russian F1 commentator Alexey Popov, as the Italian media slammed the way Masi's successors handled the end of the race at Monza last Sunday.

"The centenary grand prix should not have ended like this," La Gazzetta dello Sport proclaimed. "It has done serious damage to the reputation of Formula 1." 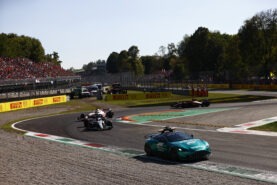 The safety car on track after Daniel Ricciardo's McLaren broke down and was hard to recover by the marshals.

The Corriere della Sera editorial added: "100 years of racing and we see Formula 1 cars queued up at the fastest circuit - how sad!

"People who waited hours to see the grand prix of the century were faced with this embarrassment."

Popov, who works for Russian broadcaster Match TV, said: "For all those who criticised Masi, red flagging a race as he did in Baku was his initiative. We saw a restart and a two-lap fight.

"The famous restart in Abu Dhabi, yes it turned the championship around, but still he wanted the people to see a race. Sometimes, you can neglect the formalities for a race.

"I say it again - we should bring Masi back," Popov added.

In reality, Masi has now returned to his native Australia to be chairman of the Supercars Commission - the country's top category of domestic motor racing.

He was replaced in F1 this year by new joint race directors Eduardo Freitas and Neils Wittich, who are now under fire for allowing the end of the Italian GP to fizzle behind a protracted safety car period.

"I think it's especially sad for the tens of thousands of people who bought very expensive tickets," 1997 world champion Jacques Villeneuve told the Dutch publication Formule 1.

"They didn't see a show, no finish - really nothing at all. We wanted more, and we didn't get it. The mismanagement of the race has already not been great this year, but this was even worse.

"A race should never, ever end behind the safety car," Villeneuve added. "So many things could have been done differently - a red flag, letting the lapped cars past sooner. There was enough time.

"It made me realise that last year wasn't that bad. Mistakes were made, but the intention was always to get back to racing as soon as possible. In Monza, it seemed like it wasn't important, which was amazing to see."

Russian Popov agrees, surmising that the race director was paralysed by the 2021 Abu Dhabi controversy and the need to follow the rules to the letter.

"It would have been strange to do otherwise, given the whole (Abu Dhabi) scandal," he said. "They were trapped by their own mistake.

"They removed Masi and said they would live by the rules, so it would have been strange to do otherwise. But I think we need to be more flexible."

22 F1 Fan comments on “Should F1 bring Masi back after Monza fizzer?” 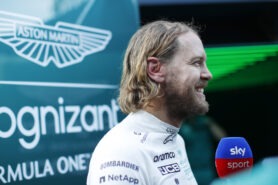 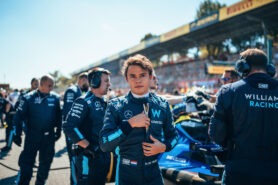