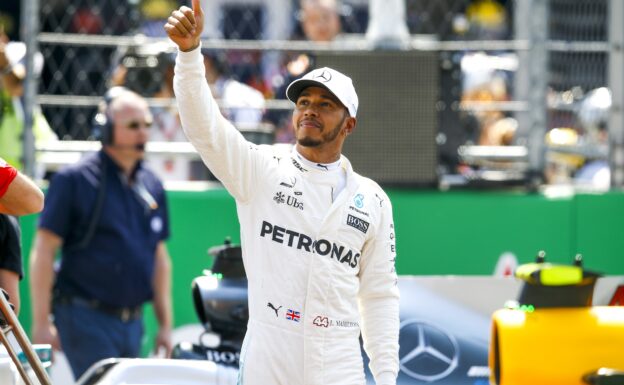 Nov.28 - Nico Rosberg says there are signs his former Mercedes teammate Lewis Hamilton will soon retire from formula one.

At the end of last year, German Rosberg retired within days of beating Hamilton to the 2016 title.

And now he says there are signs Hamilton is also thinking of calling it a day.

"He has hinted this year that he doesn't want to spend so much time travelling. He wouldn't do that if he wasn't thinking of it at least a little," Rosberg told the German news agency DPA.

However, it is believed talks about extending Hamilton's Mercedes contract beyond 2018 have already started.

"He is an important part of the team," boss Toto Wolff told Corriere della Sera newspaper.

"He has developed in a way that benefits both himself and the team. So yes, I hope he stays for a good while." 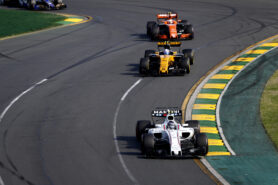 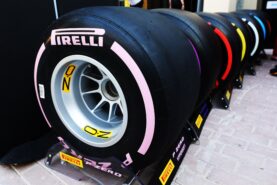