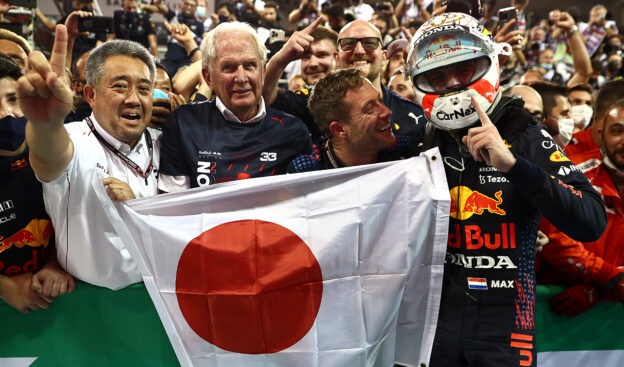 The rumours suggest that, despite their bitter competitive rivalry of the past, talks have taken place between Dr Marko, Christian Horner and Frenchman Abiteboul, who was ousted as Renault team boss after 2020.

"I really don't know where this nonsense comes from," Dr Marko told f1-insider.com.

"It's absolute nonsense. Ben Hodgkinson is and will remain the leader of our engine project. We hope that he can start working as soon as possible."

Marko also hit back at some reports suggesting that 2021 Red Bull reserve Alex Albon has raised the alarm about how competitive the energy drink-owned team will be this year.

Albon had talked about the intense focus and resources required for the end of Red Bull's incredibly close 2021 title battle with Mercedes.

"All I can say is that we want to defend Max Verstappen's title and are very well positioned to do so.

"We had two different development programs running in 2021. Both worked. There's no reason to believe that, unless someone has found the philosopher's stone in the new regulations, Mercedes and us won't be the favourites again this year," he added. 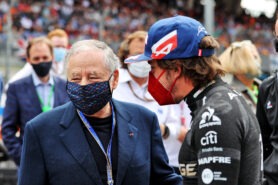 No Todt return for Ferrari & Briatore back to Alpine? 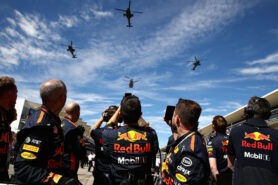 F1 bans military aircraft flyovers from this season on