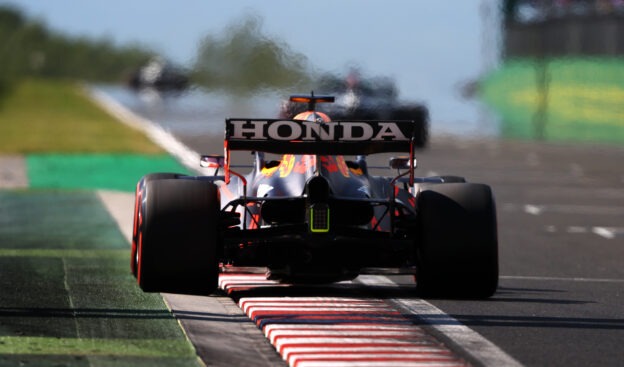 Aug.8 - Red Bull Racing decided to replace the Honda engine in the back of Verstappen's RB16 after all.

Earlier this week we reported that the British team would use the 'crashed' engine that survived the British GP. At first the engine performed well during the weekend.

Yesterday after qualifying the team discovered a crack in one of the engine mounts, which also can explain why Verstappen could not get close to the lap times of both Mercedes drivers.

The fault can be repaired without a penalty and Verstappen now has the advantage of a fresh engine, turbo charger, MGU-H, MGU-K and engine exhaust system. The Dutchman now can even have more advantage of his soft tyres, especially because it has rained a lot during the night on the Hungaroring which washed away all rubber on the tarmac.

Verstappen also won't get a grid penalty, because the teams are allowed to use 3 engines in total during the whole season without a penalty.

Here you can see the complete overview of all 2021 Used F1 Power Unit Elements. 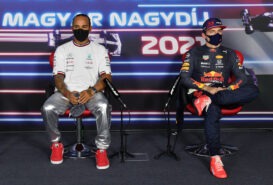 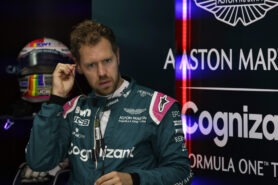