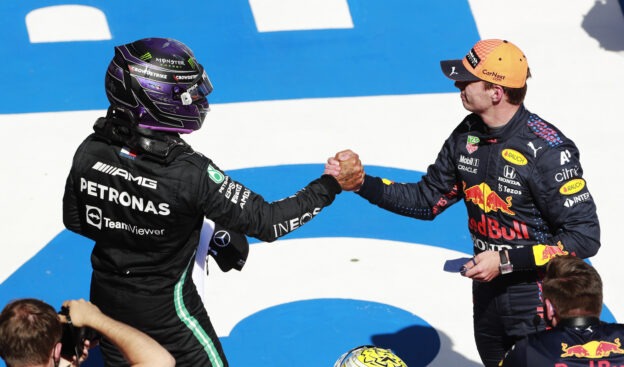 Jul.23 - Ralf Schumacher is worried this year's title battle between Lewis Hamilton and Max Verstappen could ultimately end in injury.

At Silverstone, a high-speed crash after an uncompromising duel between the pair at the almost flat-out Copse corner left Verstappen briefly in hospital.

Former F1 driver Schumacher thinks it could just be the precursor for more of the same.

"The battle is coming to a head," he told Sport Bild. "I hope nobody gets hurt.

"Hamilton and Verstappen are slowly reminding me of Senna and Prost - the way they treat each other."

Several authoritative media reports are now suggesting that seven time world champion Hamilton, who clawed back his deficit to just 8 points with his British GP win, has now reached out to Verstappen to discuss the crash.

But Schumacher thinks the pair are both now equally determined to beat the other to the 2021 world championship - which would be the first title for 23-year-old Verstappen, and the record-breaking eighth for Hamilton.

"Mercedes still has the better engine, but something is wrong with the car," he continued.

"The fact that they are now using a lot of wing to have more downforce but are so slow on the straights shows that."

He also thinks Mercedes is determined to complete the entire era of the current regulations without losing a single title.

"There are rumours that the works team will quit and that Mercedes only wants to supply engines in the future. I therefore assume that McLaren will play a bigger role as a customer team.

"It's similar with Aston Martin, where Toto Wolff is privately connected as an investor. A lot will change at Mercedes, including the ownership structure of the team," Schumacher predicted.

He also thinks relations are particularly strained between Red Bull and Mercedes after Wolff - in his view - clearly made approaches to Verstappen.

"For me, Hamilton's contract extension means that Max said no to Mercedes. I think Mercedes really wanted him to secure their future and Lewis was the only alternative," said Schumacher.

"Now I'm wondering if Mercedes can turn the tide this year, because Red Bull is clearly in front and they haven't shown everything yet." 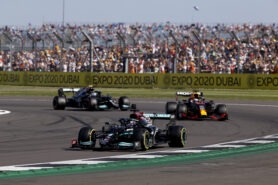 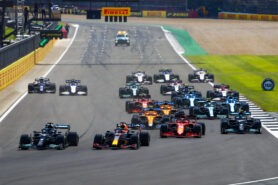