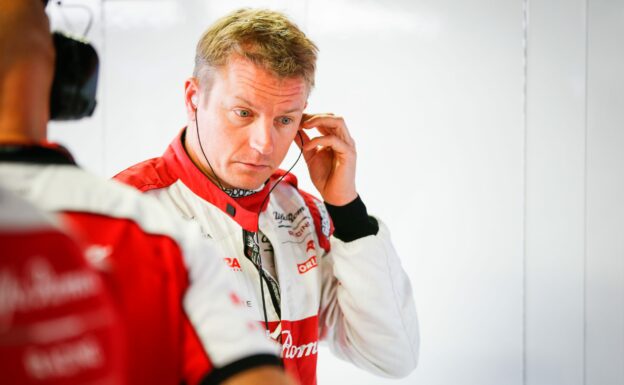 Like all Ferrari-powered teams, the Hinwil-based team is struggling this year but that is not stopping speculation about the driver lineup for next season.

Antonio Giovinazzi admits it is difficult to shine alongside a driver of 40-year-old Raikkonen's calibre and experience.

"When evaluating my performances, the problem is that they are compared to a master like Kimi," said the Italian.

"The flip side is that I can learn from Kimi about why he is so good in the races."

Besides Giovinazzi, three more Ferrari juniors - Mick Schumacher, Callum Illot and Robert Shwartzman - are on the radar for 2021.

"We are discussing with Ferrari to extend the collaboration and then we are quite close to sign the deal and with Alfa Romeo the same," he said at Mugello.

Meanwhile, Sergio Perez and his powerful sponsors have suddenly entered the frame.

"For sure now we have plenty of drivers available on the list," Vasseur admitted when asked about the Mexican.

"We have some Ferrari junior drivers as well but first for us is to know what Kimi wants to do and then we will see with the other ones."

Raikkonen, poised to become the most experienced F1 driver in history, is yet to say if he definitely wants to keep racing in 2021.

However, former F1 driver JJ Lehto is not so sure Raikkonen's driving is the only reason Alfa Romeo would want to keep him in the cockpit.

"Economic issues are very important, so if you don't look without rose glasses, then what has Kimi achieved this season? Not much better than Giovinazzi," he told Iltalehti.

"Also I doubt if it is Kimi's choice alone what he does next. Quite a few others will decide on that as well," he added. 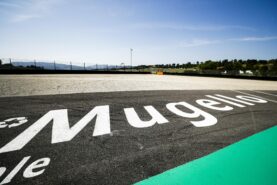 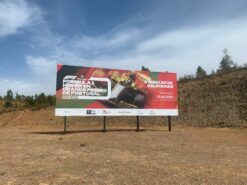