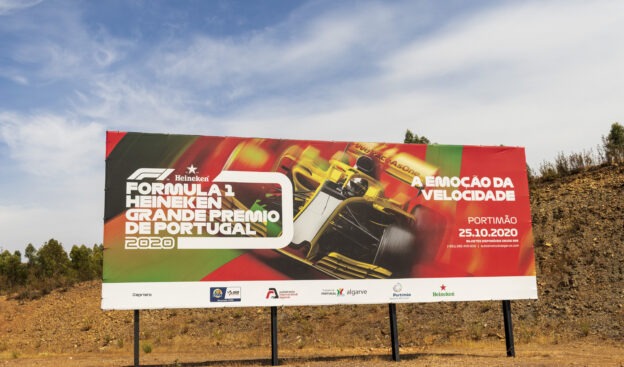 F1 CEO Stefano Domenicali this week admitted that he would not extend the schedule beyond the unprecedented 24 grands prix next year.

Mercedes boss Wolff, however, thinks teams need to look after its people by rotating travelling staff on calendars longer than 20 races.

"I would introduce 20 world championship races as the upper limit, then there would have to be equivalent (staff) replacements in each department.

"On the other hand there are also employees who like the lifestyle of constant travel."

It was thought possible that the calendar would at least shrink from 24 to 23 races next year as China struggles with mass protests against its controversial 'zero covid' strategy.

But Joao Carlos Costa, a prominent Portuguese motorsport commentator, thinks Portimao is set to replace the endangered Chinese GP in April next year.

He said an announcement is "imminent".

"Small details are to be resolved before the FIA World Council scheduled for December 9 in Bologna," said Costa.

"What a Christmas gift for Portuguese fans." 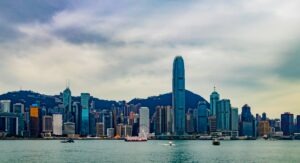 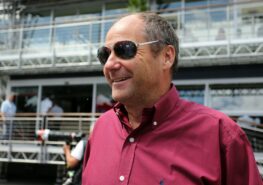