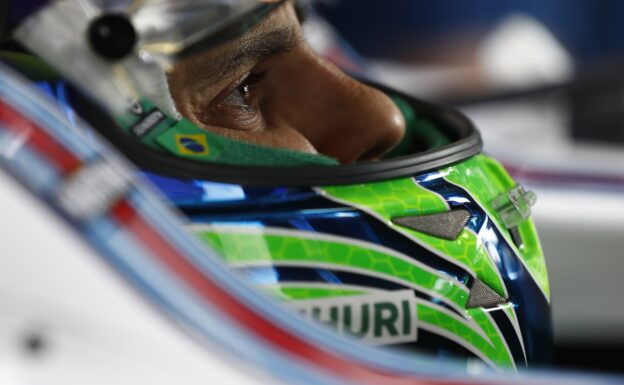 Sep.9 - Felipe Massa has admitted his manager had contact with other teams before he decided to retire from F1 at the end of the year.

But the Brazilian insists it was nothing like when he left Ferrari three years ago and was desperate to keep racing at the pinnacle of motor sport.

"The market had a small influence, but it was small," Massa, 35, told UOL Esporte.

"I didn't know what was happening in the market. (Manager) Nicolas (Todt) talked a bit with Renault and had some contact with Haas.

"Of course I had a sense of the market, but it had a very small influence. What was strongest was the decision that arose within me," the 11-time winner and 2008 runner-up said. 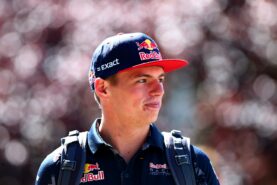 Verstappen not ruling out Singapore win 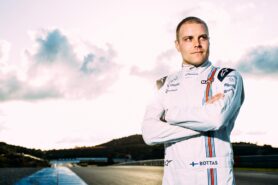 Bottas gets married in Helsinki