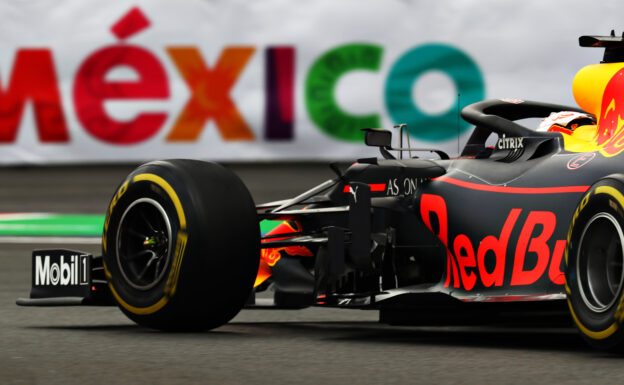 Red Bull is expecting to fight for victory at the remaining three races of 2019.

Dr Helmut Marko admitted to being frustrated that Max Verstappen could not convert qualifying pace that was faster than both Ferrari and Mercedes into victory in Mexico.

"Max was two seconds faster in the race than the leader on the hard tyres," he told Auto Motor und Sport.

"If you have such a fast car then that's really annoying."

Marko stopped short of joining in the criticism of Verstappen's weekend, but he admitted that the Dutchman could have been more careful at the start.

"With the speed advantage we had, probably yes," he said.

But Marko also hit back at Lewis Hamilton, after the Mercedes driver said he always needs to give Verstappen a wider berth in wheel-to-wheel duels.

"But Hamilton didn't do that at the first corner," said the Austrian.

However, Marko thinks Verstappen will get another shot at victory this weekend in Austin.

"Except for Singapore and Russia, we always have a fast car," he said. "In Singapore we messed up the setup and in Russia we did not have the new fuel.

"But I expect that we can go for victories at the next tracks."

As for who Verstappen's 2020 teammate will be, Alexander Albon looks in pole position to keep the seat. But Marko said in Mexico that the British-born Thai "is fast but crashes a lot".

Albon replied: "I like finding the limit and sometimes I have gone beyond it. But the important thing is that I fight back in the races."

Marko has said Daniil Kvyat is back in the running for the 2020 seat.

Lewis Hamilton says of Albon: "He has a bright future ahead of him. I hope Red Bull supports him, because they often spit out drivers pretty quickly." 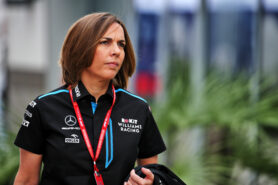 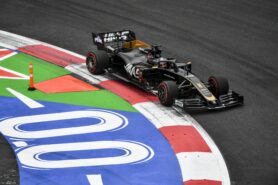