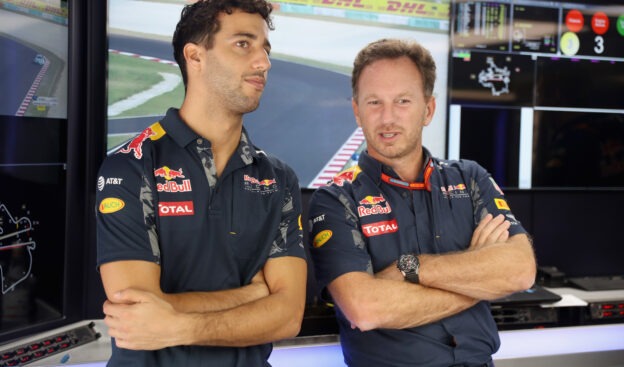 Daniel Ricciardo will complete the final two races of his career at Red Bull.

That is the news from team boss Christian Horner, after Australian Ricciardo furiously suggested he might sit out Brazil and Abu Dhabi.

Mexico GP pole sitter Ricciardo was furious after suffering yet another technical failure in the race, declaring "I'll let Gasly drive it" in the last two races.

But Spain's AS newspaper quotes Horner as saying: "Ricciardo is emotional but he suffered an immensely frustrating afternoon and I can understand that.

"I hope the black clouds will rise for him in the last two races," he added.

Ricciardo is moving to Renault for 2019, sparking conspiracy theories that Red Bull has shut him out already.

"I do not participate in the conspiracy theories," Igor Yermilin, the Russian motor racing federation chief, told Sportbox.

"Perhaps Red Bull treats him with some coolness, but that's unlikely for a professional team. It's more likely a coincidence.

"I'm sure what Daniel said in Mexico was in the heat of the moment. But if Red Bull does put Gasly in, Daniil Kvyat could make his return to Toro Rosso a bit earlier. Then everyone will be happy," Yermilin added. 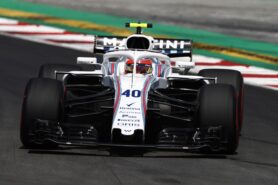 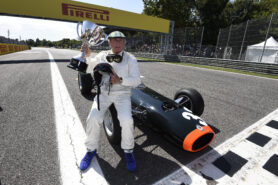