Hamilton warns he could lose 2019 title 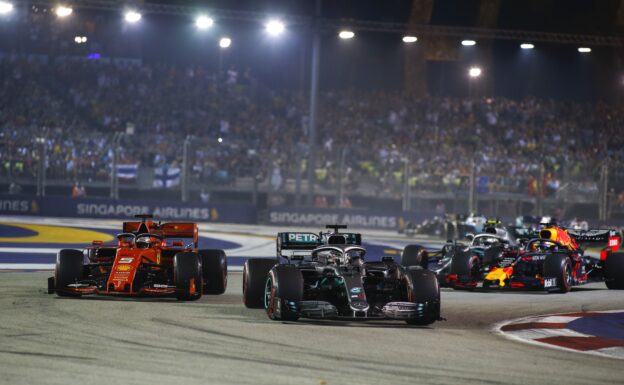 Lewis Hamilton has warned Mercedes that he risks not winning the 2019 world championship.

The Briton's championship lead is actually huge -- 96 points on Charles Leclerc and 102 to Sebastian Vettel.

"That's four race wins," said Mercedes team boss Toto Wolff. "We cannot allows ourselves to be so stupid that we mess up that advantage."

But there are six races left, and Ferrari has won the last three on the trot.

"We have got to be doing a better job," Hamilton warned. "We did such a great job at the beginning of the year but I am under no illusion that my gap in the championship could disappear. We need to pull our socks up and get the f*ck on basically."

Ferrari shocked the F1 world by winning in Singapore, as it is not a low-downforce, high speed circuit like Spa and Monza, where Charles Leclerc won back to back.

"Sochi could be the next Ferrari circuit," said Hamilton's teammate Valtteri Bottas.

The Italian press is also more than surprised.

"Ugly duckling to spaceship in three weeks? Is the third win in a row a miracle?" wondered La Repubblica newspaper. 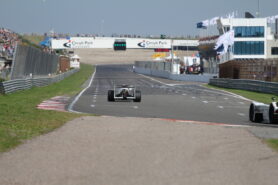 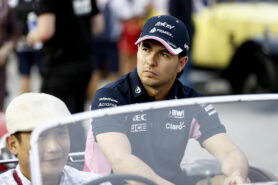