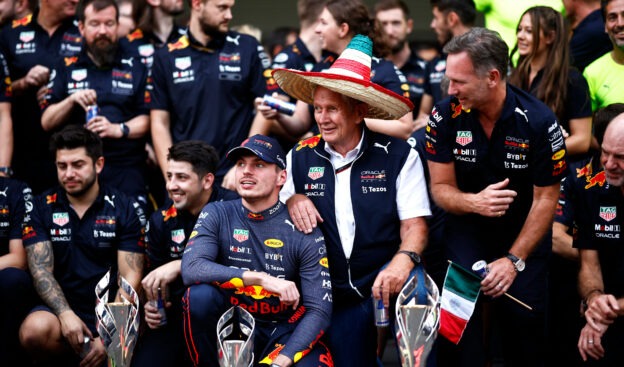 Although the 2021 season finale and this year's budget cap scandal muddied the Dutchman's achievements, Steiner says the Verstappen era is similar to the Hamilton, Vettel and Schumacher eras that preceded it.

"Every era has its champion. In this era it's just Max," he told the German broadcaster ntv. 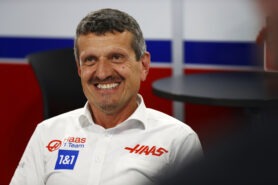 "When Michael was there, it was Michael," Steiner added, directly comparing back-to-back champion Verstappen with the great Michael Schumacher.

"We are right in the middle of that era now," he continued. "He's got the talent, the drive, he's just a master at the moment."

As for who might challenge Verstappen's superiority next year, Steiner answered: "I think Charles Leclerc's driving skills are very good at the moment.

"But sometimes he still makes mistakes - a little too many mistakes. And Max just doesn't make them anywhere."

"To be champion, you need that little bit extra. A certain coolness, a certain extra bit of luck too," he concluded.

"Max is just riding a wave at the moment and he doesn't want to get off it."

When asked about that, Red Bull's Dr Helmut Marko told Osterreich: "Unfortunately, we can't take that into account.

"For the rest, Max delivers anything but boring races. In Austria, for example, his races are rewarded with top ratings."

Marko, though, doesn't expect Verstappen's current level of dominance to carry over into 2023.

"We approach the matter realistically," said the 79-year-old Austrian.

"It is indeed amazing how the season has turned out. You couldn't have predicted that Max would be in such form. Unfortunately it's not enough for the 19 wins in one season," Marko added, referring to Mercedes in 2016.

When told that Red Bull could target that for 2023, Marko answered: "I hardly think it's possible for everything to fit together like this for another season.

"However, Max has not yet reached the end of his development. He is even more mature, faster, tyre-friendly. There's still incredible room for improvement." 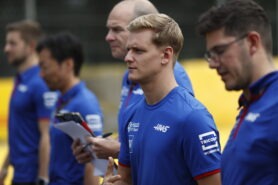 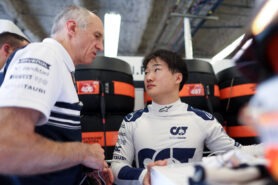