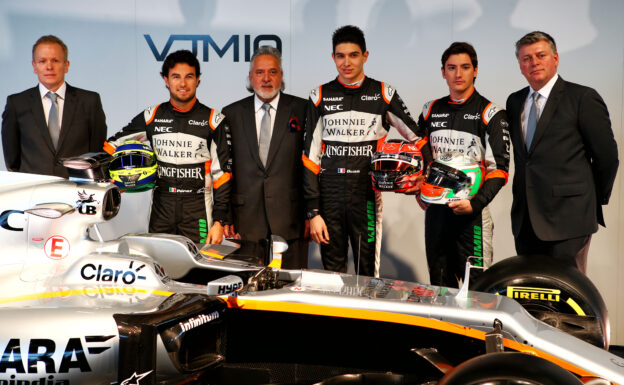 Feb.23 - Force India thinks rumours of official protests in Melbourne over an argument about suspension systems could be right.

A spat has broken out between Mercedes and Red Bull on one side and Ferrari on the other over the legality of 'active suspension'-mimicking systems.

"I think it's possible we'll have a protest," Force India technical boss Andy Green said at the launch of the team's 2017 car, according to Speed Week.

So far, the FIA has declared the Red Bull and Mercedes-like concept to be technically legal, but Ferrari does not agree.

Green commented: "We see the situation relatively calmly, because we're on the safe side with our suspension.

"But in general the situation is unsatisfactory. And I can well imagine that a team will protest in order to create clarity," he said.

Asked whether Force India is working on a Mercedes and Red Bull-like concept just in case it does get a full green light, Green is quoted by Auto Motor und Sport: "We have a few ideas in this direction.

"But we're waiting until we know how the tyres behave and whether the FIA rewrites the definition. We hear that they're working on it." 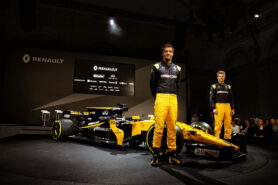 No late livery change for Renault 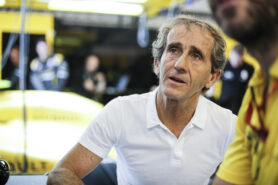