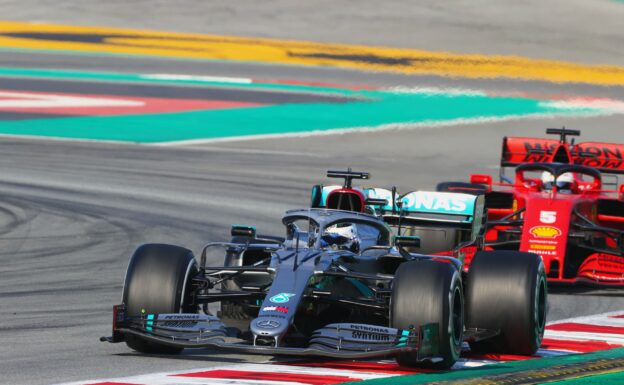 Ferrari will seek "clarification" about the legality of Mercedes' trick steering system DAS.

It appears that the FIA has declared the 'push and pull' function of the steering wheel, which adjusts the toe-in and toe-out in motion, to be legal.

"We rely fully on the FIA, who must figure out whether it complies with the regulations.

"We have not talked about it with the federation, but we'll ask for clarification."

Team boss Mattia Binotto said it would take Ferrari "until the middle of the season" to have a version of the DAS up and running on the red cars.

Red Bull-Honda is also said to be questioning the legality of the system.

"I think it's an extremely clever idea," former driver Marc Surer told Sport1. "And since it has been approved by the FIA, it is also legal.

"But I would still not rule out that we will have a protest in Melbourne over this." 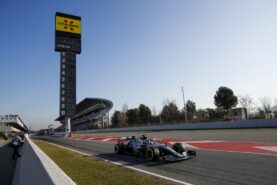 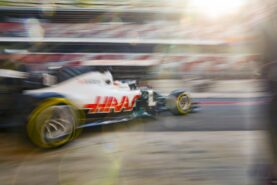