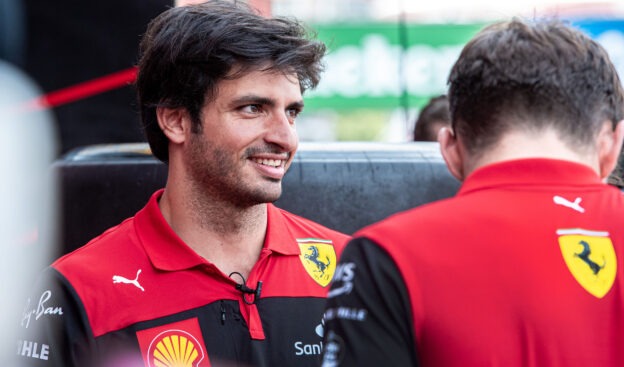 May 28 - Ferrari's drivers are not getting "enough" out of the "very good" 2022 car, according to Ralf Schumacher.

Although Charles Leclerc lost his championship lead with his technical failure in Barcelona, the red cars were again leading the way in Monaco practice.

"I'm surprised how much we're losing to the Ferraris," said Red Bull's Sergio Perez on Friday.

"The car didn't feel too bad, but compared to Ferrari we're too far behind."

Dr Helmut Marko said the problem for world champion and championship leader Max Verstappen as a "mixture of understeer and oversteer."

However, they at least fared better than the Mercedes cars, as Lewis Hamilton was calling for "elbow pads" and declaring that he is "losing my f***ing mind" with the bumpiness.

"It's not aerodynamic bouncing, it's because of the bumps. It was so bad at times that I was afraid my eyes would fall out of their sockets," Hamilton added.

"Overall it's a good car," said team boss Toto Wolff, "but it's undriveable as it is."

At present, then, it seems that Ferrari has a clear run to pole position and Sunday's prestigious win - even though former F1 driver Ralf Schumacher has some criticism to offer.

However, he is not blaming the red car - but its drivers.

"Both Ferrari drivers are not very consistent this year. They're making a lot of mistakes," Schumacher told Sky Deutschland.

"In my opinion, they aren't getting enough out of what is a very good Ferrari.

"Max Verstappen is a driver who can always drive at the limit without making big mistakes. That is currently the major weakness of Charlec Leclerc," the German added. 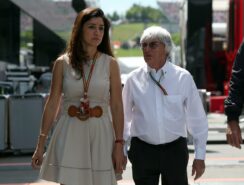 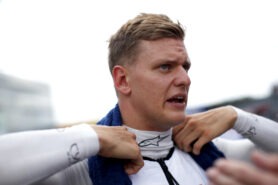