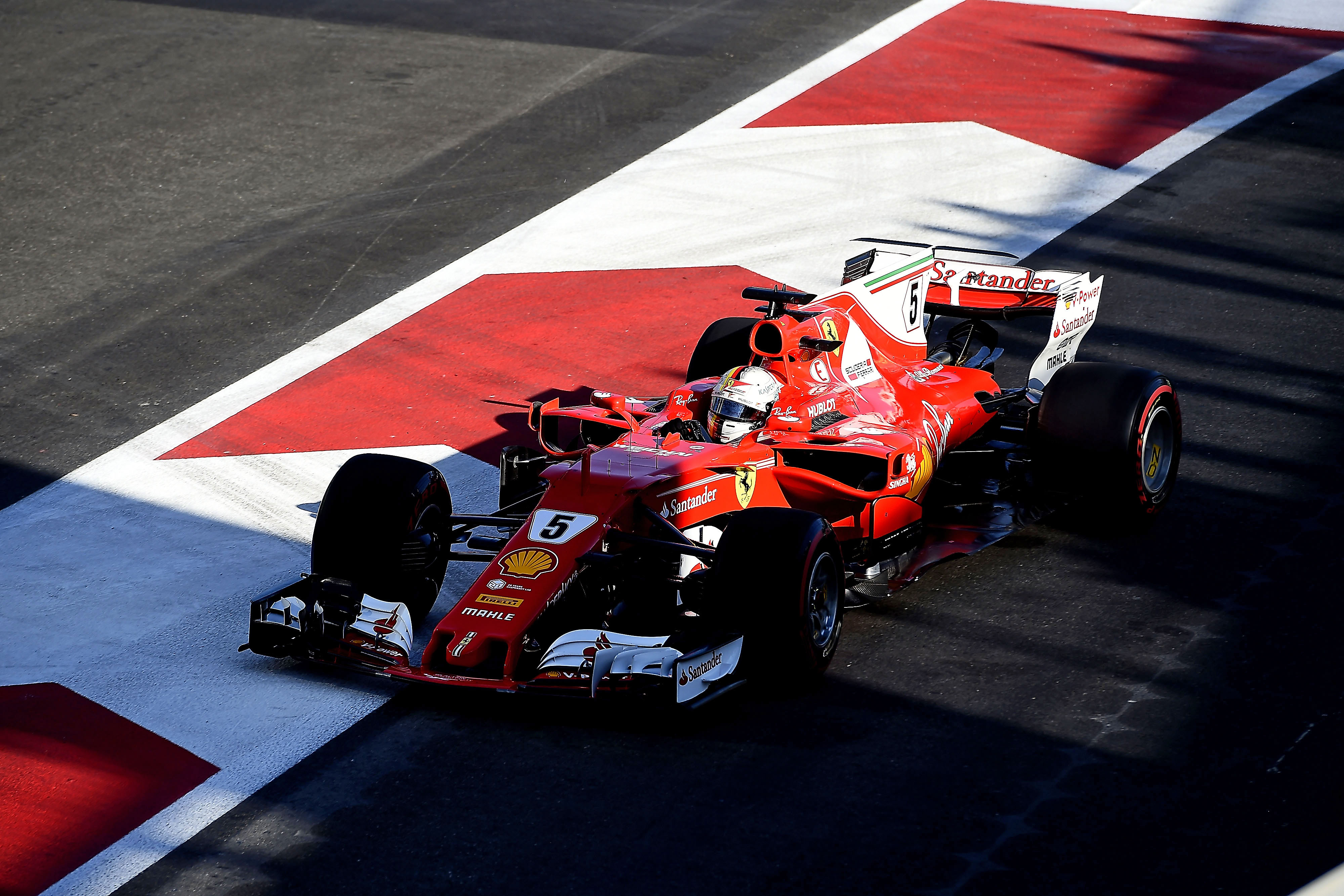 On Monday, which is also the German's 30th birthday, the FIA will meet to consider imposing an additional penalty to supplement his 10-second stop go.

"Of course we could have issued a more severe penalty," steward Paul Gutjahr told the Swiss newspaper Blick.

"Like the black flag or a race ban. But Hamilton had no damage and we did not want to influence the world championship too much," he added.

Even MotoGP legend Valentino Rossi has an opinion, telling Marca sports newspaper: "When one driver fights against the other and they are so different, there may always be crashes.

"Personally I liked it. It's the beauty of the sport," said the Italian.

Others think Vettel may indeed escape Monday's hearing with a black eye, with Renault reserve Sergey Sirotkin saying: "To be honest, looking at the on board, it is not obvious that Sebastian deliberately hit Lewis.

"I think at the moment he raised his hand and turned his head, he didn't realise the car was turning towards Lewis and they touched," he told Russia's Sportbox.

"In my opinion, everything is much calmer than everyone is talking about." 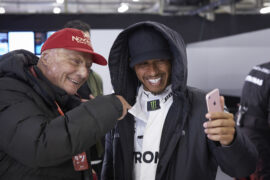 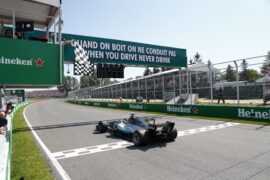 Can Lewis Hamilton build on his success in Canada?