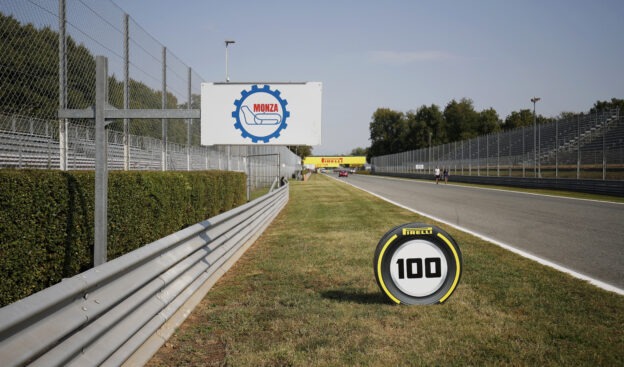 Sep.12 - Formula 1 held an "important meeting" at Monza on Saturday, according to FIA president Jean Todt.

He told La Gazzetta dello Sport the meeting was with the engine manufacturers, including "John Elkann, Luca de Meo and Ola Kallenius" among others, "to take stock of the situation".

Indeed, the need to finalise the details of the new engine rules for 2025 had become urgent. Auto Motor und Sport claims an agreement should be reached "by the end of October".

"One thing is certain," wrote correspondent Michael Schmidt. "The new engine will not come now until 2026."

The delay is in part due to a fundamental disagreement, with Mercedes and Renault arguing stridently that the basic concept of the current engines should remain intact.

"Audi, Porsche and Red Bull, on the other hand, want a fresh start. Ferrari is in between and ready to compromise," said Schmidt.

Curiously, even Honda joined Saturday's meeting, where it was reportedly confirmed that the power units of 2026 and beyond will continue to be based on V6 architecture.

The cost and complexity, however, looks set to be slashed with the help of the removal of the MGU-H element, with the lower output produced by 'green' fuels offset by a higher flow rate and more electrical power.

"An urgent solution is needed for Formula 1 and the lower categories, with an intermediate step towards the sustainable mobility of the future.

"The road there will be hybrids with ecological fuels," the Frenchman added.

Also on the horizon for Formula 1 is a new rule requiring teams to regularly run young drivers in free practice sessions.

Todt said: "Should there be a third car for rookies? We've always thought about this.

"I do believe that more space is needed for young people. F1 should have twelve teams, giving us four more places on the grid." 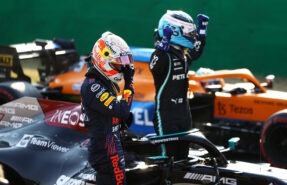 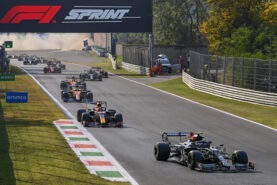