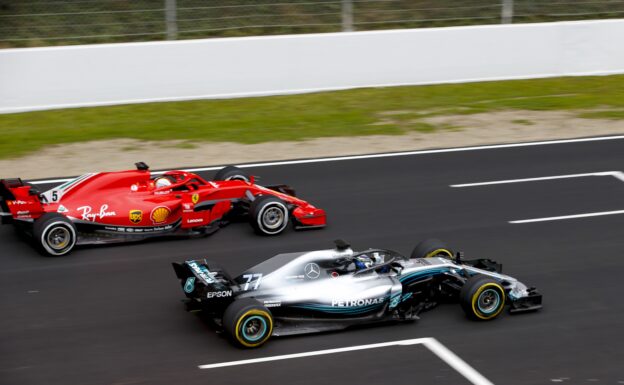 Mar.6 - Chase Carey has admitted Liberty Media is considering imposing a budget cap in formula one.

The new F1 owners' latest moves have prompted Ferrari to threaten to quit, and Mercedes is also vocally troubled.

But chief executive Carey says the sport must do something about spiralling costs.

"Everyone agrees that it makes no sense to spend as much money as some teams do," he told Auto Bild.

"That does not mean we want to make the sport or the technology worse, but we need to look at how teams spend their money -- and how much they spend," the American added.

One rumour is that Liberty is eyeing a $150 million budget cap, which would definitely curtail the spending of the biggest teams like Ferrari and Mercedes.

Carey said: "I don't want to talk about numbers here, but for a budget limit, you need rules and then consequences for trying to cheat.

"The former owners did a great job, but the world is changing and a lot of potential has been lost in recent years," he added.

Carey said Ferrari and Mercedes are "extremely important" to formula one, but the most important consideration is to produce "happy fans".

"Everything else is secondary," he said.

"I want a healthy sport for the fans but also for the teams," Carey continued.

"My goal is for new teams to enter formula one -- both private individuals and large manufacturers. 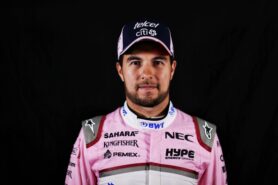 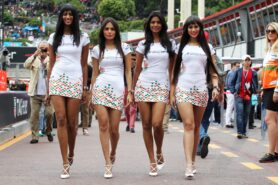