Brawn: Social distancing will be strict in 2020 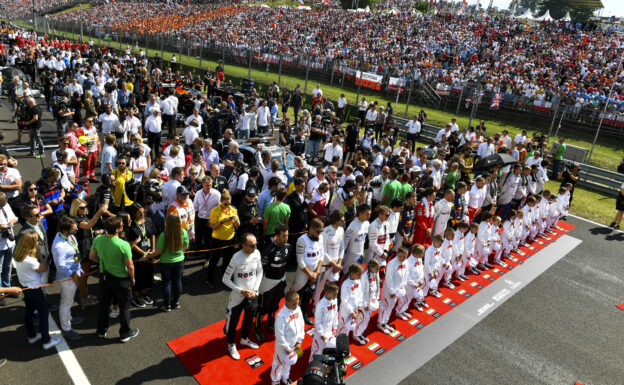 Jun.15 - The absence of spectators will not be the only major change when Formula 1 gets back up and racing in Austria next month.

DPA news agency quotes him as saying the driver parade will also be scrapped "so we're going to interview each of them outside the garage".

And instead of the podium, a ceremony to herald the top three will occur on the grid and no trophies will be handed over.

"One way would be to put the cars on the track with the drivers in front," said Brawn, revealing that proposals like that are being assessed for their suitability for TV.

As for the pre-race grid, he revealed: "What we did in the past simply cannot happen without endangering health and safety."

But Brawn said Formula 1 will remain exciting and interesting.

"It's just going to be different. It's the new normal that will probably be the new standard for the rest of the year."

Mercedes team boss Toto Wolff is quoted by Blick newspaper: "We will quickly get used to it."

Renault (Red Bull Ring) and AlphaTauri (Imola) plan to test two-year-old cars to prepare for the new situation in the next days.

Haas has no such plans.

"No, we have no plans to test either our 2018 car or a Formula 3 car," a team spokesman told BT newspaper.

3 F1 Fan comments on “Brawn: Social distancing will be strict in 2020” 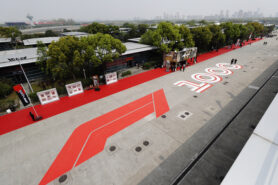 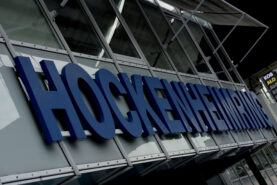