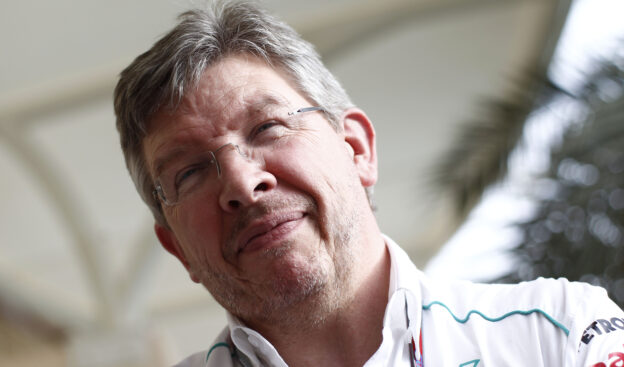 Ross Brawn will hand over the reigns as Mercedes team boss to Paddy Lowe at the end of the season.

That is the claim on Monday of Germany's Sport Bild, reporting that 58-year-old Briton Brawn will possibly join 2015 McLaren engine supplier Honda.

Brawn was the boss of Honda's Brackley based works team until the Japanese manufacturer pulled out of F1 at the end of 2008.

He led a management buyout, winning the title with Jenson Button as 'Brawn GP' in 2009 and sold the team to Mercedes at the end of the season.

Correspondents Ralf Bach and Bianca Garloff said Brawn told Mercedes chairman Niki Lauda of his decision to leave the team in Korea at the weekend.

Sport Bild said Lowe's arrival this season from McLaren was a trigger for Brawn's decision, and also that he did not fully support the change of structure involving Lauda and Toto Wolff. 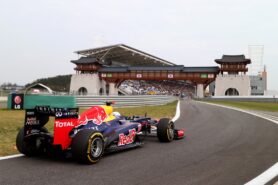 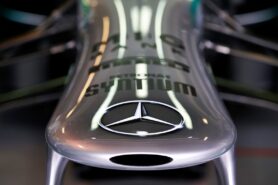