Bottas: Mercedes closing up on Ferrari 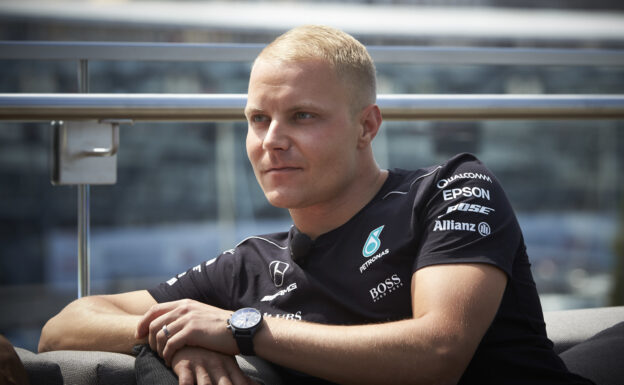 Jun.15 - Mercedes is closing up on Ferrari in terms of managing Pirelli's 2017 tyres.

That is the claim of Valtteri Bottas, who finished second to his teammate Lewis Hamilton in Montreal.

That is despite the fact Ferrari utterly dominated just one race earlier in Monaco, after more consistently getting the most from Pirelli's tyres so far this year.

"But if we find the right setup it is really fast -- the difficulty is just finding that setup.

"Ferrari is really strong and has been better than us in managing the tyres, but we are improving as we saw in Montreal," Bottas added.

As for his personal performance in 2017, and amid speculation Mercedes may extend his current contract into 2018, Bottas confirmed he has settled in well.

"I will try to fight with Lewis at every track, and trying to beat him is a great motivation, but he's not an easy teammate," he said.

"Next there is Baku which I think will suit me. My goal is always to win races and one day the title, but it's really important for me to be consistent for the team," Bottas added. 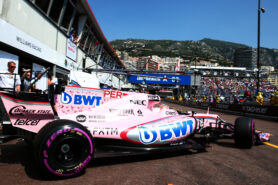 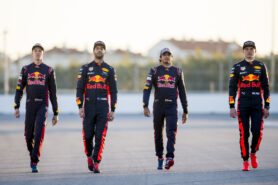