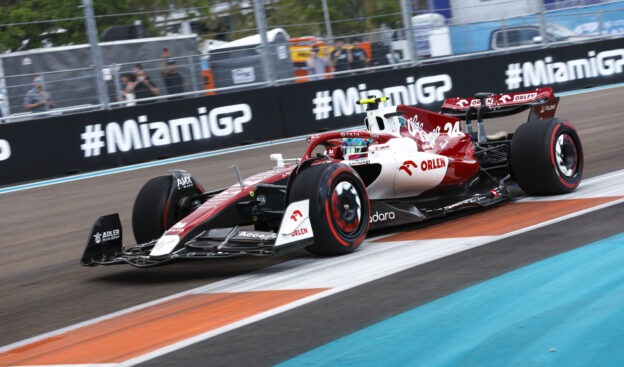 May 18 - Kimi Raikkonen's retirement only partly explains the big step forward made by Alfa Romeo in 2022.

One factor may be the arrival, fresh from five years alongside Lewis Hamilton at Mercedes, of the Swiss-based team's new Finnish driver Valtteri Bottas.

However, Bottas played down the effect of the new driver simulator at Hinwil, even though he admits the investments are paying off.

"The first time I tried the simulator, I could feel that there was quite a difference to the one at Mercedes because Mercedes started a long, long time ago," he said.

According to former F1 driver Marc Surer, a bigger factor may simply have been the departure of Raikkonen, who finally stepped down at the age of 42 last season.

"Kimi was tired," he told formel1.de.

"You could see that especially when it came to individual laps and qualifying. In the race he still performed well because of his experience."

Surer said by far the biggest factor for Alfa Romeo was the major step taken by team engine supplier Ferrari.

"When you look at how close the midfield is, that makes a huge difference. It was a tremendous leap forward for them." 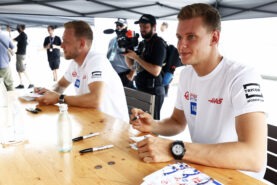 Schumacher may be 'concerned' about his F1 seat 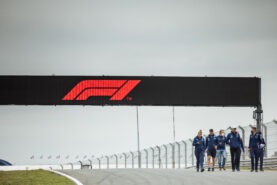