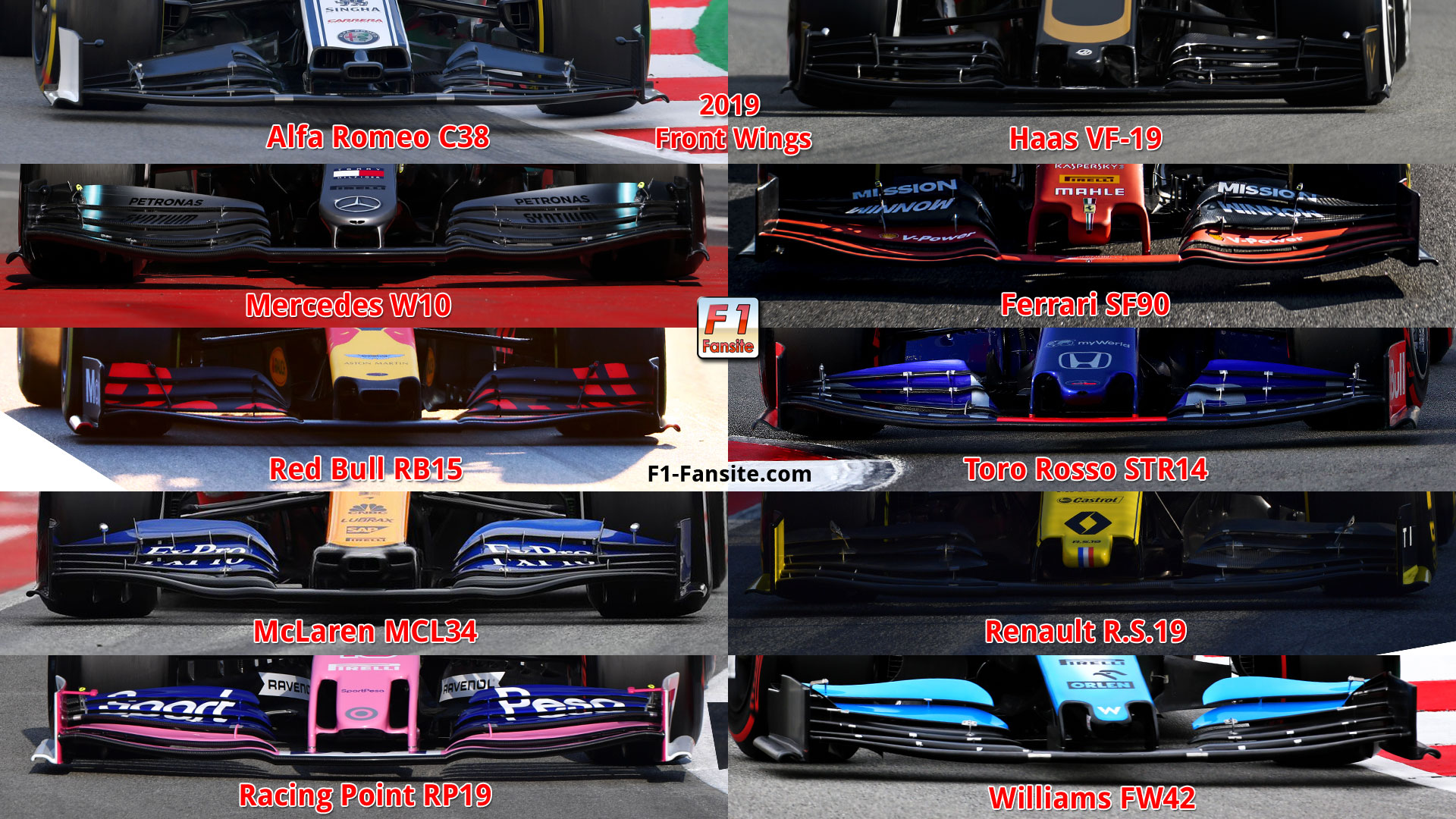 The team formerly known as Sauber says it is surprised to be apparently leading the pack when it comes to front wing design in 2019.

The aerodynamic rules have changed for this year to aid overtaking, and it is Alfa Romeo with the innovative design that big teams like Mercedes and Red Bull are now contemplating copying.

"For our engineers, this was the only concept right from the start. They assumed that everyone would follow this path," said team manager Beat Zehnder.

"When we saw the launch photos of Mercedes and Red Bull, we thought they were just to distract. We were sure that in the test they would come up with the same solution as us," he told Auto Motor und Sport.

In reality, it is believed both Mercedes and Red Bull are now thinking about abandoning their own concepts and copying the Alfa Romeo-Ferrari solution.

"It would be more work for Mercedes than for Red Bull," said Racing Point's technical boss Andy Green. "Red Bull only has to make a few adjustments, but Mercedes has the wrong nose.

"But Mercedes is so big and experienced that they could do it in a reasonable amount of time."

Adrian Newey, the Red Bull designer, confirmed that the energy drink team could switch to the other concept "quickly and easily".

Mercedes boss Toto Wolff told Spain's Radio Marca: "When there is a change in the regulations you must have the mentality that if something works better, you have to try it."

However, he added: "They are not changes made from one day to the next. Changing the aerodynamic concept is not a matter of days or weeks, but of months."