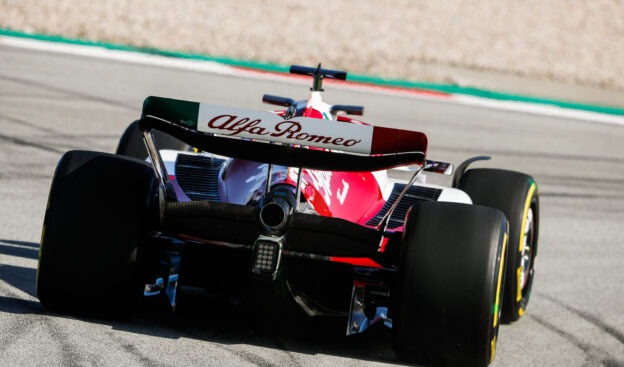 Jul.13 - Alfa Romeo CEO Jean-Philippe Imperato has refused to deny that Audi could be poised to take over the Swiss based Formula 1 team Sauber.

Currently, the carmaker giant Stellantis - at which Imperati is a top executive - has an official naming deal with Sauber that runs until the end of 2025.

But there are rumours that Volkwagen-owned Audi will take over the team once the FIA finalises and announces the official engine regulations for 2026.

"It is now 2022," Alfa Romeo CEO Imperato told Speed Week during a visit last weekend to the Austrian GP.

"We are dealing with recession and other current problems but I am planning a sponsorship of this kind every three years.

"At the moment I have no idea for 2026 but we will also cooperate with Sauber in 2023 and 2024. We have a long-term agreement, but this is evaluated annually."

However, he says he is completely happy with the current arrangement.

"The cooperation with Sauber is going extremely well. I can see that Valtteri Bottas and Zhou Guanyu love their Alfas.

"We see clear progress from the team compared to 2021 and that's a positive story."

In fact, it is even rumoured that Alfa Romeo may now be looking at expanding into other motorsport categories, including DTM, touring and sports cars, and Formula E.

"No, not now," Imperato answered. "We live in a fast world, but I don't want to get bogged down.

"We focus on our Formula 1 commitment. Should we ever be forced to make a change, it will be radical - stop immediately and start something new." 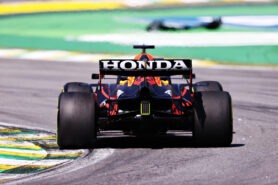 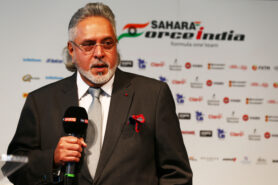