Can a woman be a Formula 1 race driver? 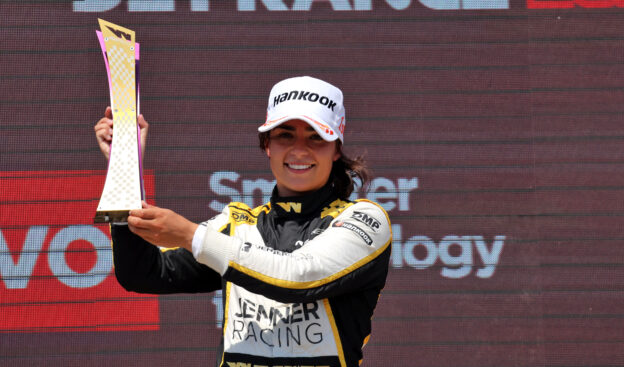 Formula 1 is the pinnacle of motor racing, and after several efforts in the last few years, it is starting to become a more diverse and inclusive sport, although there's still a long way to go, both on the paddock and in the stands.

Can a woman be in Formula 1? Of course. A woman can be a Formula 1 driver and the next woman to compete in the sport as a driver will not be the first, as there have been female drivers in past decades of F1 racing.

Moreover, there are several female characters in the paddock today, working for teams on lots of different roles, from engineering to strategy boards. 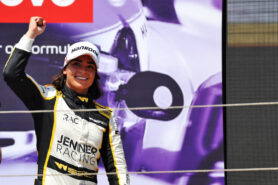 In terms of driving, the female racer that could be on her way to a Formula 1 seat is two-time W Series champion Jamie Chadwick, who is currently on her way to a third title in the W Series, having won all five races of the 2022 calendar so far.

Chadwick has already been linked to Formula 1, as she's been a Development Driver for Williams since 2020. She's also been a Test Driver in Formula E, competed in Extreme E, and in the Formula Regional European Championship, where she finished ninth after scoring a podium and being quite consistent throughout the year.

Lombardi scored points in the 1975 Spanish Grand Prix for March. She scored 0.5 points for her sixth place as the race was stopped before 60% of the scheduled distance was completed.

De Filippis, on her side, had to face some bad situations in her brief F1 stint, between 1958 and 1959, especially with the then Race Director 'Toto' Roche.

“The only helmet a beautiful woman should wear is the one at the hairdressers,” Roche told de Filippis before the 1958 French Grand Prix before preventing her from entering the GP.

Some of that might still exist today, although back in the shadows, where not many can see. Anyway, there might also be a big physical challenge, but that's definitely something that can be worked on. 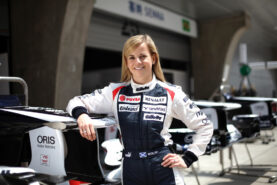 Several other women have been involved in F1 recently, mainly as test drivers or development drivers or simply taking exhibition runs.

The names include Sarah Fisher (she was also an Indycar driver), Katherine Legge (Indycar), María de Villota (tested for Marussia), Simona de Silvestro (Indycar), Carmen Jordá, Tatiana Calderón (currently in Indycar and with a long career in European Formulas, including GP3 and the FIA F2 championship). 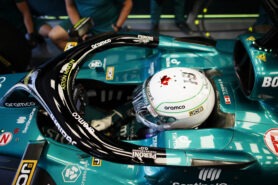 What is the Halo system in Formula 1? 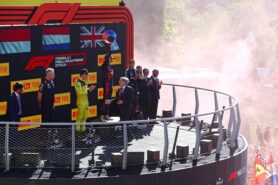