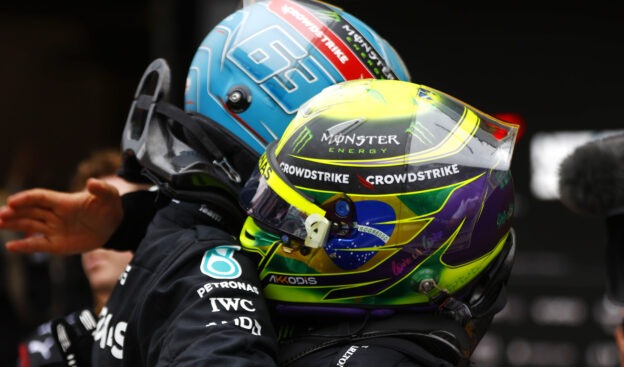 It was a day of massively contrasting emotions: on the one hand, George Russell won his first Grand Prix, beating his Mercedes team-mate, Lewis Hamilton to a glorious one-two finish; on the other, the World Champion, Max Verstappen, petulantly chose not to cede P6 to his Red Bull team-mate, Sergio Perez, in the closing minutes of the race. Supposedly, this was "pay-back" for an incident at Monaco back in May. In reality, it blew apart a relationship that has been a crucial part of Verstappen's success in 2022.

Ferrari finished three-four, ahead of Alpine's Fernando Alonso and the two Red Bulls. It was also a race of incident: Verstappen and Hamilton collided at T1 (with Verstappen receiving the penalty); McLaren's Daniel Riccardo tapped pole-winner, Kevin Magnussen out of the race; and Lando Norris ran Ferrari's Charles Leclerc into the TecPro barrier. In this video, Peter Windsor analyses the Mercedes win and reflects on the poor performance of Red Bull. 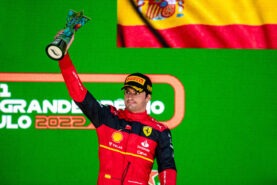 Charles and Carlos’ message after the São Paulo GP 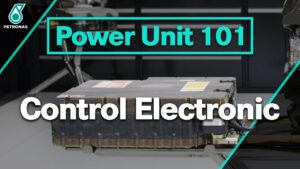