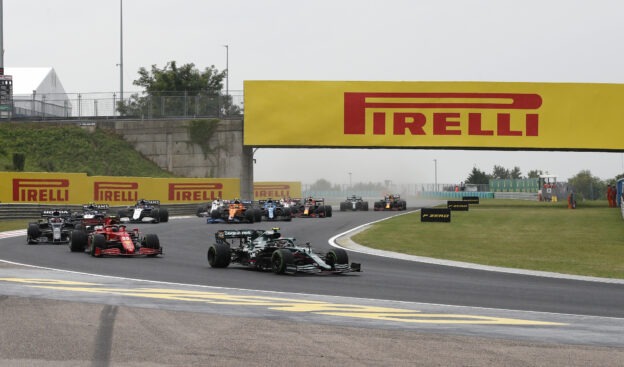 For the second successive race, a Mercedes again crashed into a Max Verstappen's Red Bull-Honda on the opening lap: this time, however, it was Valtteri Bottas who locked-up at Turn One in greasy conditions in Hungary and not only badly damaged the car of Verstappen but also eliminated Red Bull's Sergio Perez and McLaren-Mercedes' Lando Norris.

With Lance Stroll similarly t-boning the Ferrari of Charles Leclerc, it should then have been an easy win for Lewis Hamilton, who had started from the pole. On the formation lap of the re-start, though, all but Hamilton came into the pit lane to switch to slicks on the drying track.

Lewis did likewise a lap later - but rejoined at the back of the field. In this video, Peter Windsor looks at how these events enabled Esteban Ocon to score a stunning, maiden win for Alpine.

THE VETTEL/ASTON MARTIN NEWS POST-DATES THE COMPLETION OF THIS VIDEO. 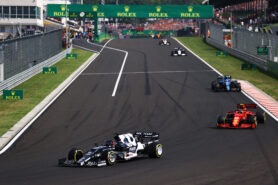 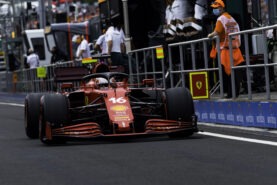 Sainz and Leclerc message after the 2021 Hungarian GP