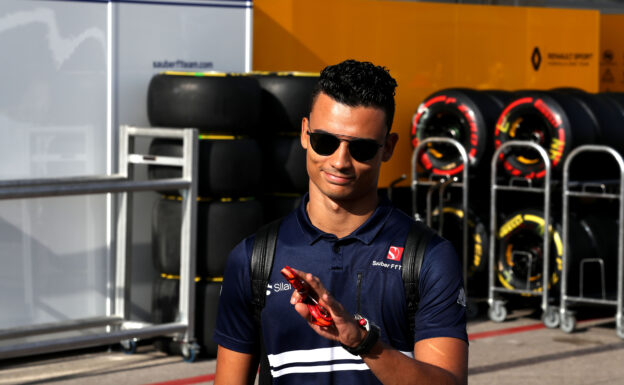 Oct.20 - Pascal Wehrlein has admitted his future could remain in doubt for some time.

The German arrived in Austin fresh from celebrating his 23rd birthday, amid rumours he is hoping to be retained by Sauber next year.

"I'd rather be 25," Wehrlein joked, according to Germany's Auto Bild.

He is referring to rumours a potential move to Williams is problematic because the British team's main sponsor Martini would prefer an older driver.

"There is nothing new," Wehrlein added, even though he confirmed that his backer, Mercedes boss Toto Wolff, is in talks with Williams.

"I just hope to know what I am doing before the last race in Abu Dhabi," he said.

Wehrlein could be pushed out of Sauber by Ferrari junior Charles Leclerc, while Marcus Ericsson is in the running for the second seat.

But it is believed new Sauber boss Frederic Vasseur would actually prefer Wehrlein to stay, even if Ericsson is closely linked to the team's owners.

Indeed, Swede Ericsson admitted in Austin that his future is not clear.

"When you don't have a contract signed, you can never be comfortable in formula one," he said. 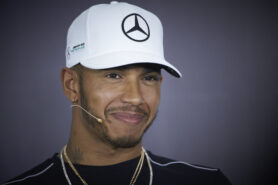 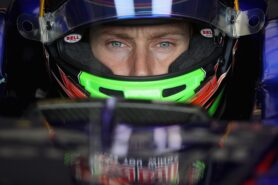