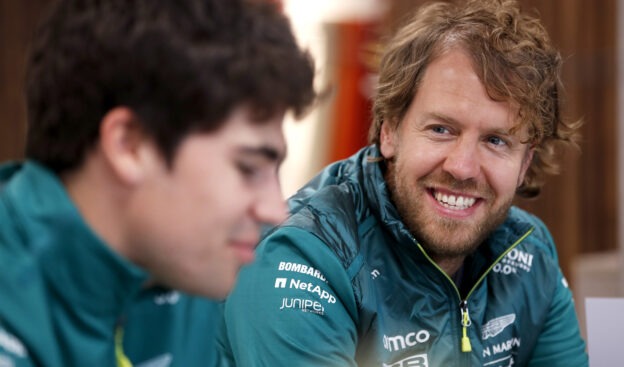 May 13 - Sebastian Vettel could turn to Indycar if his Formula 1 career ends at the conclusion of this year's world championship.

The quadruple world champion has said in recent weeks and months that he is struggling to adjust to the consistent F1 midfield.

Aston Martin, though, is not giving up on giving the 34-year-old a quicker car, with the Lawrence Stroll-owned team planning to bring a 'B spec' version of its 2022 machine to Barcelona.

While he waits for a faster car, Vettel admitted in Miami that the new race's organisers might have been wiser to spend their money on upgrading a "proper track" like Road America in Wisconsin.

"Certainly for the racing and driving thrill, for the money that was spent to build Miami, they could have easily brought the standard up in great places like Road America," the German said.

"I'd love to go to proper tracks," Vettel added.

Team owner and former F1 team boss Bobby Rahal then added: "Seb, that's a deal if you want it."

When asked about Rahal's invitation, Vettel commented: "I need to have a look. But it's a great track so let's see."

Vettel has also received another offer - but not for a cockpit - from his former Formula 1 team boss Gerhard Berger, who now runs the German DTM series.

"I would love to have Sebastian as a partner," said the F1 legend.

"He's a clever guy who I think will need tasks in the future other than driving." 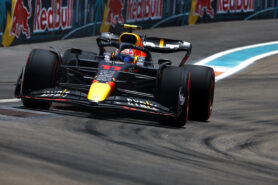 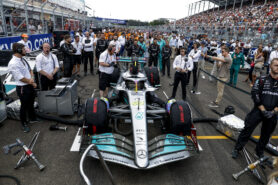