Shwartzman linked with Haas seat for 2021 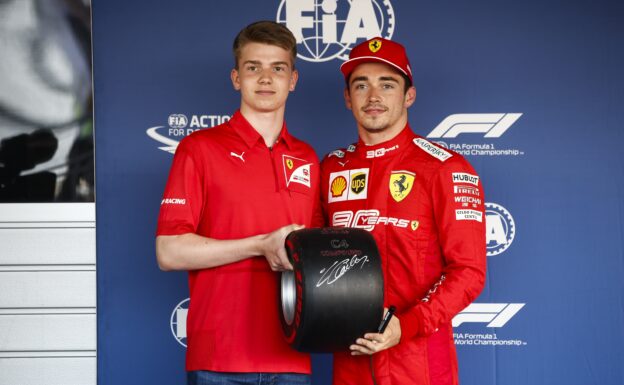 Sep.17 - Alongside Mick Schumacher, another Formula 2 star is now shaping up as a likely 2021 rookie.

It is believed that Schumacher, who leads the 2020 points standings, is the frontrunner to move up to Formula 1 next year with Alfa Romeo.

Alfa Romeo, currently running another Ferrari academy member Antonio Giovinazzi, is believed to have an agreement with the Maranello marque reserving one cockpit per season for a Ferrari junior.

And according to rumours, a similar arrangement is now in the works at the other Ferrari-powered team - Haas.

Haas boss Gunther Steiner recently confirmed that a Ferrari junior could replace one of the team's existing drivers for 2021 - and most thought he was talking about 21-year-old Schumacher.

In fact, it is believed Haas' talks are actually about Schumacher's Prema teammate, fellow Ferrari academy driver Robert Shwartzman. The reigning F3 champion is fourth overall in his maiden Formula 2 campaign so far this year.

When asked if he has to beat Schumacher in 2020 to get a chance of moving into Formula 1, the Russian driver told Bild newspaper: "It's not just about us two.

"Everyone in Formula 2 wants to make it to Formula 1. From my point of view, I just have to deliver good results and show that I can be a team player.

"I want to prove that I deserve a place, because I believe that those who work the hardest are the ones who take the biggest steps into the future," Shwartzman added. 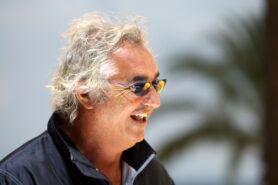 Briatore says coronavirus 'can be defeated' 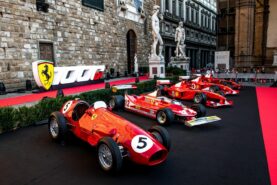 Todt: Ferrari slump 'not comparable' to 1993