Russell hopes to have Mercedes F1 seat for 'ten years' 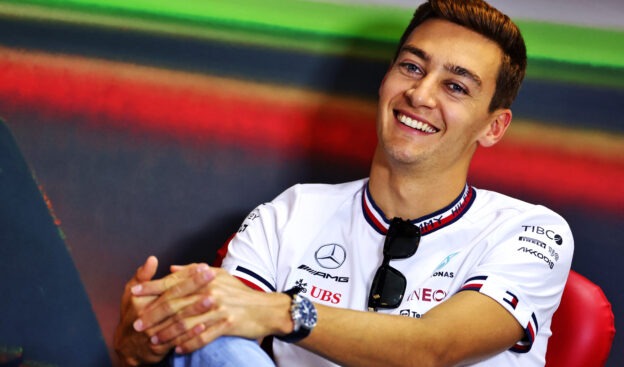 Aug.25 - George Russell is in for the long haul at Mercedes, as he played down his disappointment at not immediately having a race or title-winning car after switching from Williams.

But as the Brackley based team takes a back seat to title chargers Red Bull and Ferrari this year, 24-year-old Russell has at least looked good in comparison with his seven-time world champion teammate Lewis Hamilton.

"Certainly my results have improved while his have gone down," the British driver told Auto Motor und Sport. 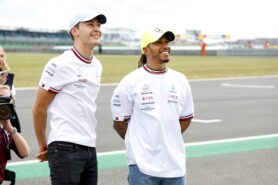 "But Lewis is hungry and this challenge motivates him even more. He will be there for many years to come. I don't see him slowing down."

Nonetheless, Russell would be forgiven for feeling disappointed that after Mercedes won almost every title between 2014 and 2021, this year's car is not a winner.

"We were all aware that there was no guarantee of a good car," he insisted.

"But I was sure that if a false start happened, this team has the ability to fight back. We're seeing that now.

"I didn't come to Mercedes for short-term success. I came for the long term and this is the best place to give me that opportunity.

"I'm looking at a time span of five to ten years," Russell revealed.

And he is not even ruling out a sneaky race win or two in the second half of the 2022 season, which kicks off after the August break this weekend at Spa-Francorchamps.

"There is potential in this car," said Russell.

"The technical directive applicable from Spa should affect the teams that have used flexible floors so I see us getting closer and closer.

"If we continue at this pace, there's nothing to stop us from fighting for victories. I don't think we'll ever have the fastest car, but I think we'll get our chance." 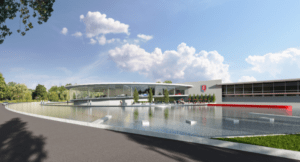 'Loud' Andretti team may not bring 'value' according F1 boss 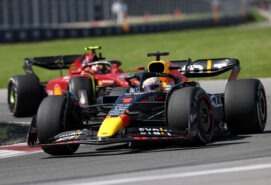