Raikkonen quiet about next move in F1

Sep.25 - Kimi Raikkonen is staying quiet about his next move in Formula 1.

The Finn made waves earlier this week by publishing on social media a pair of humorous memes comparing himself and James Hunt with today's top star, Lewis Hamilton.

The memes upset some of Hamilton's fans.

"Formula 1 was a little different when I started," said the 40-year-old, who debuted in 2001. "Today, people get upset about almost everything."

But if he retires at the end of the year, the returning Fernando Alonso would then pass them both to become the most experienced F1 driver in history.

"I'm not going to continue just to stop Alonso from doing more races than me," Raikkonen laughed. "The number doesn't mean that much to me anyway. Every record is broken at some stage."

It is a typical sentiment by the popular Finn, who according to rumours had an option to remain at Alfa Romeo in 2021 which expired on September 15.

The rumours suggest Raikkonen will now decide his next move in the coming days. 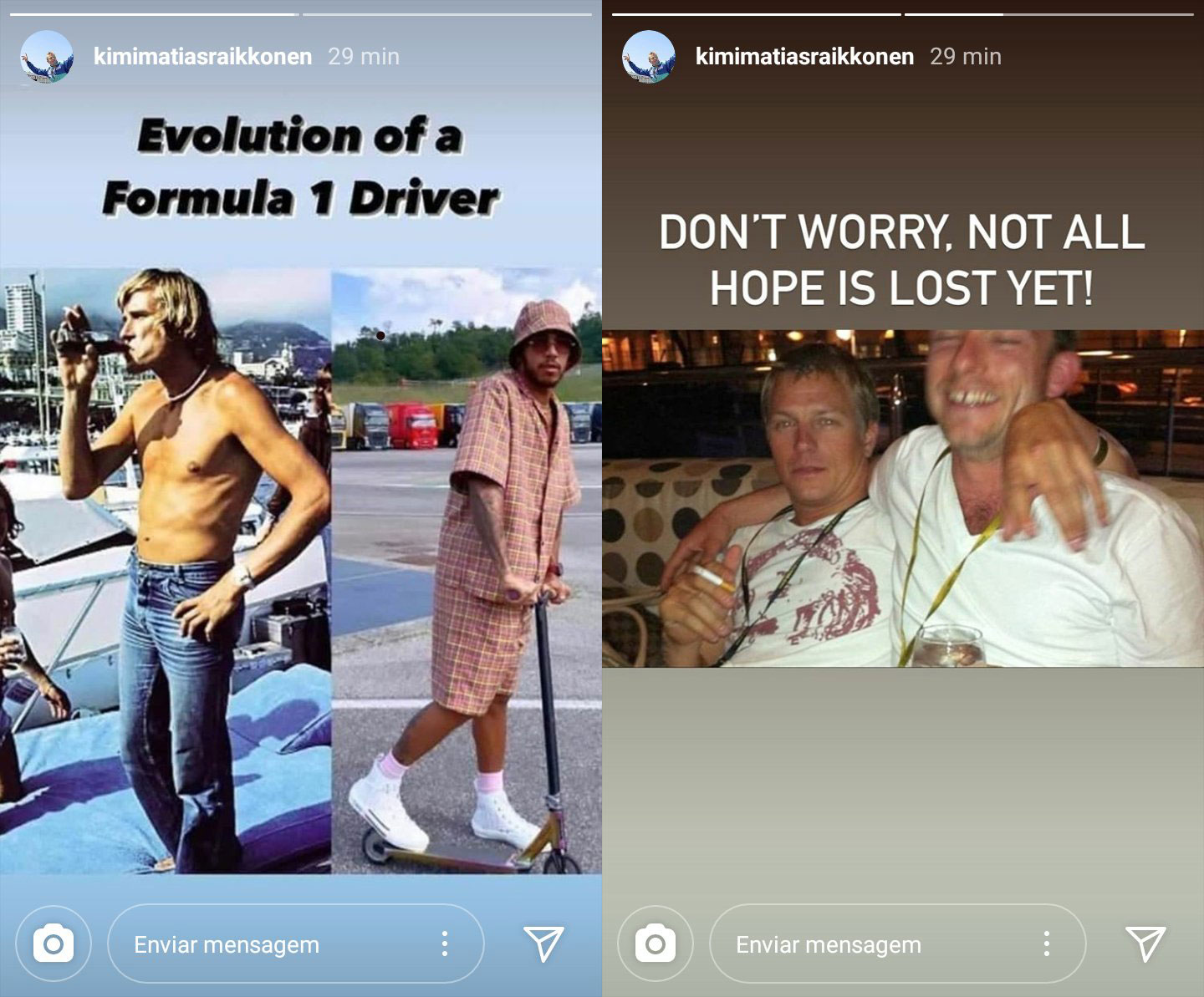 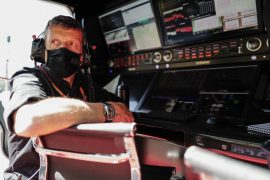