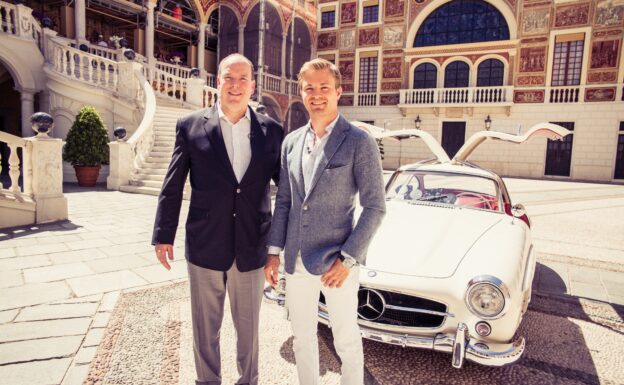 Aug.8 - The Prince of Monaco has intervened directly in the Principality's troubled negotiations with Formula 1 over a new contract for 2023.

That is the claim of long-time Monaco resident and 2016 world champion Nico Rosberg, as the sport prepares to unveil what is expected to be a 24-race schedule for next season. 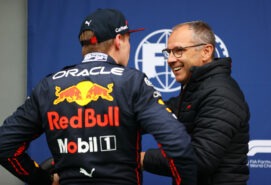 Max Verstappen and Stefano Domenicali, CEO of the Formula One Group, in parc ferme during qualifying ahead of the F1 Grand Prix of Emilia Romagna at Autodromo Enzo e Dino Ferrari on April 22, 2022 in Imola, Italy. (Photo by Dan Mullan/Getty Images)

"For sure we expect to have a couple of races more than this year, but less than 25, that's for sure," said Domenicali.

Rosberg is hoping there will be room for Monaco - arguably the most famous race on the calendar but also the least lucrative for F1 due to its uniquely beneficial contract terms that recognised the event's importance.

That recognition is now in doubt as race promoter the Automobile Club de Monaco negotiates with Domenicali.

"Prince Albert personally intervened in the negotiations because the representatives of the automobile club continue to play very hard and firm," Rosberg is quoted by motorsport-total.com.

"In such a case, an intermediary was clearly needed to help both parties - in this case, the Formula 1 bosses and the leadership of the club - come to a common denominator.

"Prince Albert is now taking an active part in the negotiations because the Monaco GP is so historic but also the most spectacular and glamorous race of the season.

"It must continue," the German insisted, "but it is clear that the organisers will have to adapt. For example, you often see advertising banners of companies that are the direct competitors of Formula 1 sponsors.

"So yes, it's a difficult situation that they need to look for a way out of." 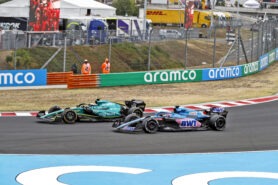 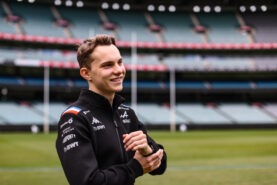