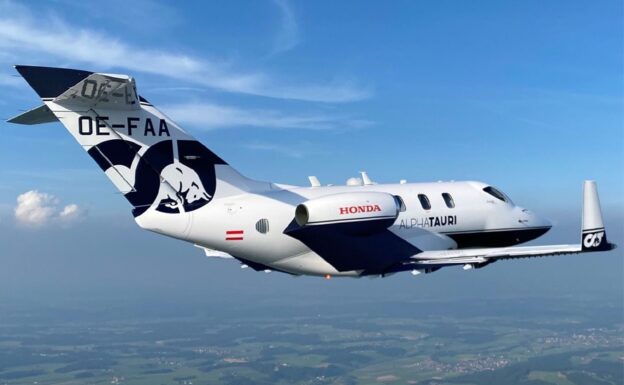 Oct.5 - Honda's shock decision to quit Formula 1 is a "middle finger" to the sport.

That is the view of Juuso Taipale, just one journalist who has reacted to Friday's news that Red Bull and AlphaTauri are now on the hunt for a new supply of engines for 2022 and beyond.

"Honda's decision is the middle finger to Formula 1," Taipale wrote in Iltalehti newspaper.

"The Japanese are not leaving racing altogether, so if the goal is to achieve zero emissions, Formula 1 is moving in the wrong direction."

Indeed, Honda has simultaneously agreed a new deal to remain in Indycar.

The company said in a statement: "As the automobile industry undergoes a once-in-one-hundred-years period of great transformation, Honda has decided to strive for the realisation of carbon neutrality by 2050."

"But Honda's departure also shows that the series is very poorly positioned when it comes to climate issues."

Alexey Popov is the F1 commentator for Russian broadcaster Match TV, and he said: "This is very bad for Formula 1 in general, because we do not have many manufacturers already. There were four, and in a year and a half, there will be three.

"The chances that someone new will come in is practically nil."

Writing for the Belgian news agency Sporza, Kris Wauters commented: "It is clear that Formula 1 is not completely in sync with the developments of the automotive world.

"The policy makers in F1 now have to think very hard about it. There is already an alternative with Formula E, so could we see a merger in 5-10 years?"

Also unclear is what Red Bull will do to fill the void, but Honda CEO Takahiro Hachigo at least confirms that the company remains fully committed for 2021.

"We're doing everything we can to win more races," he said.

"We will build a new engine for 2021 so that we can win races alongside Red Bull. Our goal remains the same - we want to become world champions together." 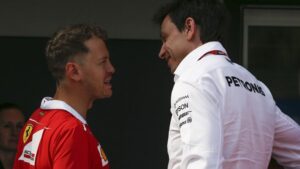 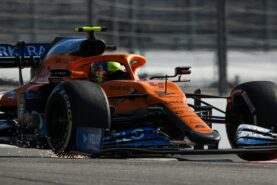