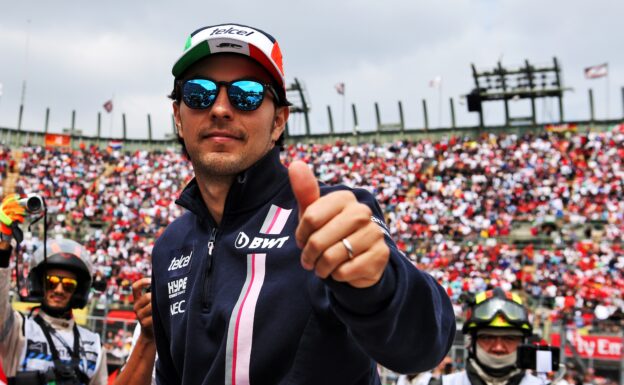 Sergio Pérez says he is not worried about becoming the number 2 driver at the team formerly known as Force India.

The 28-year-old Mexican has been at the Silverstone based team since 2014. But now Lawrence Stroll has arrived as the new team owner, and he has installed his own son Lance as Perez's teammate for 2019.

Asked how that will alter his place in the team hierarchy, Perez answered: "I don't think it will change.

"At the end of the day, the interests of all the team, even the team owner, is that the team is very successful," he said.

"So for that you need both cars to be at 100 per cent and for the team to develop as quickly as possible."

Therefore, Perez says he welcomes the arrival of Lance Stroll.

"He's coming in to a great team with great people, great engineers, where he's going to grow a lot. I see great things for the team," he insisted.

"I think we have all the guidance, we just need the budget and I think we can be a massive surprise next year." 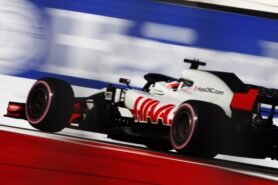 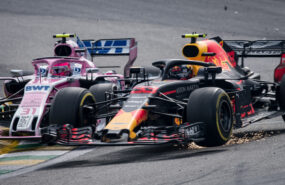