Mercedes boss liked radio outburst of Bottas towards his team 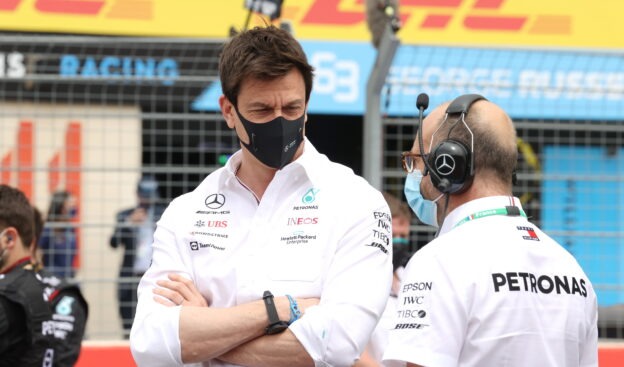 When the one-stop strategy ended his chances of a podium result, the Finnish driver exploded over the radio: "Why the f*ck does no one listen to me when I say it's going to be a two-stopper?"

However, given the swirling speculation about Bottas' future, former F1 driver Ralf Schumacher was surprised the 31-year-old would be so forthright.

"I'm amazed that he dared to do that. In his place, I'd be very quiet at the moment," he told Sky Deutschland.

Schumacher also hit out at Bottas' defence of his position whilst racing Max Verstappen, insisting that "You learn in karting not to do something like that".

"Max made fun of him with the oldest trick in the book," said the German.

Schumacher continued: "He probably knows he's gone anyway. If I was Toto Wolff, Valtteri would already not be a Mercedes driver."

But team boss Wolff said after Sunday's race that he has a different view about Bottas' driving and radio outburst.

"I think it's great - finally he's criticising, finally Valtteri lets something out. Honestly, it's a pleasure," said the Austrian.

"Valtteri drove extremely strongly so I see a good development there. The race actually speaks in his favour.

"What that means for the coming year is still too early to say both for Valtteri and for George (Russell)."

Rosberg, however, thinks Wolff was simply being pragmatic amid Mercedes' difficult head-to-head with Red Bull for the 2021 world titles.

"Toto needs him as the second driver so that he can help Lewis and have a chance in the constructors' championship," said the former Mercedes driver.

"He will finish the season anyway and I still see a good chance that he will still be in the cockpit next year. He is simply a safe driver for the team."

Others, though, think Bottas' replacement by Russell for 2022 is more likely.

"They built Russell up so at some point they have to use him," former Sauber team boss Monisha Kaltenborn told Sport1. "Otherwise, why else did they build him up?

"You don't want to build up a talent like that only for others to always benefit from it." 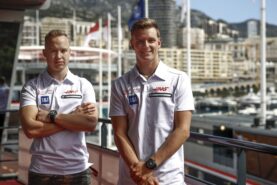 Schumacher to use 'elbows' in future Mazepin fights 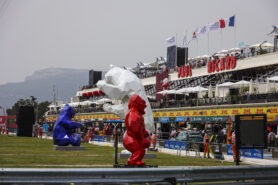