Marko says he has no problem with F1 'morality' 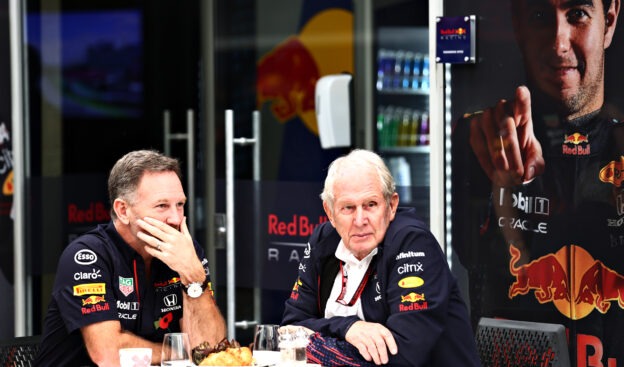 Apr.4 - Formula 1 should be grateful for its new and lucrative markets, according to Red Bull's Dr Helmut Marko.

While the F1 drivers threatened to boycott the Saudi Arabian GP recently over the nearby drone and missile strikes, the teams themselves were united that the show must go on.

"When the German economics minister flies to Abu Dhabi to open doors, I don't think we in Formula 1 have to worry too much about morality," Marko, 78, told Osterreich newspaper.

"We should leave sport to be sport. And without the emirate states, it would hardly be possible to keep the Formula 1 season at such a high level.

"In terms of sport, this world championship could be the best in a long time," Marko insisted.

However, the Austrian doubts that Mercedes will be ready any time soon to join the new and close battle at the front between Red Bull and Ferrari.

"They first have to get rid of their bouncing, and only then can they go into detail."

Some are predicting Melbourne this weekend to be a better circuit for struggling Mercedes.

"That depends on the asphalt surface," Marko said. "Since we haven't been to Australia for two years, nobody knows what it looks like at the moment."

And when Mercedes does get back on the right track, Marko doubts that George Russell will have established himself as a consistently stronger force than seven time world champion.

"Russell hasn't come close to Hamilton's level yet," he said.

"Lewis completely messed up in Bahrain and since then he's been struggling with the setup and getting the tyres in the right temperature window." 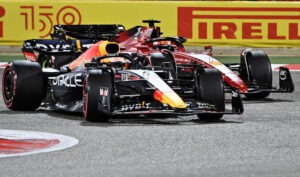 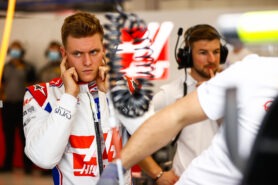 This is the 'probationary year' for Mick Schumacher