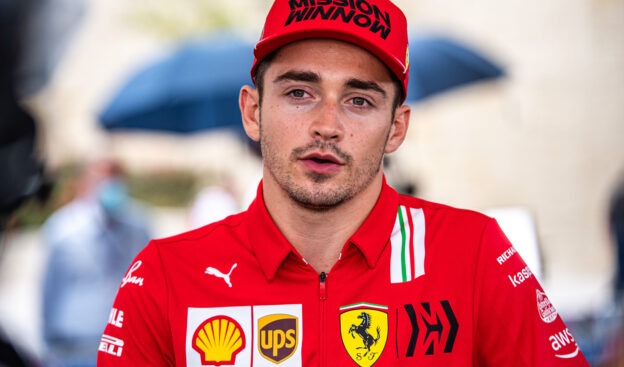 Mar.7 - Charles Leclerc has responded to claims that Ferrari is a dark horse for the 2022 title by setting a goal for the start of the new era of regulations.

"Five wins would be great," he told the French broadcaster Canal Plus.

Some believe Ferrari's striking new car, the result of a full season of focus while Mercedes and Red Bull were grappling for the 2021 title, is potentially the 2022 favourite.

"The last two years have been difficult," Leclerc admits. "The pressure on Ferrari is always big.

"But we reacted as a team and prepared well for the new set of rules this year."

The 24-year-old is therefore hoping to significantly add to his previous tally of two grand prix wins, justifying Ferrari's high-value faith in the Monaco-born star.

"If we deliver consistent performances, five first place finishes can be enough to win the world title," Leclerc said.

"The test days in Bahrain are very important in preparing for the first race of the season," he added.

"We remain cautious because we don't yet know where we stand. But we are very motivated and want to fight at the top."

"Nobody knows who was driving with what weight. But it does seem that alongside us and Mercedes, Ferrari could be up the front again," he told Osterrich newspaper.

Leclerc continued: "In 2019 we also thought we had good pace after the first tests, but when Mercedes installed the updates we realised we were further behind than we thought." 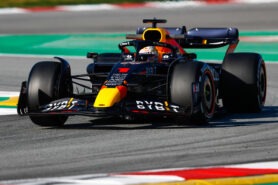 Red Bull 'not half a second behind' this season 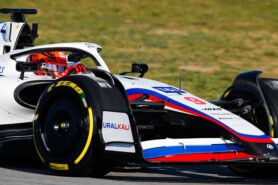