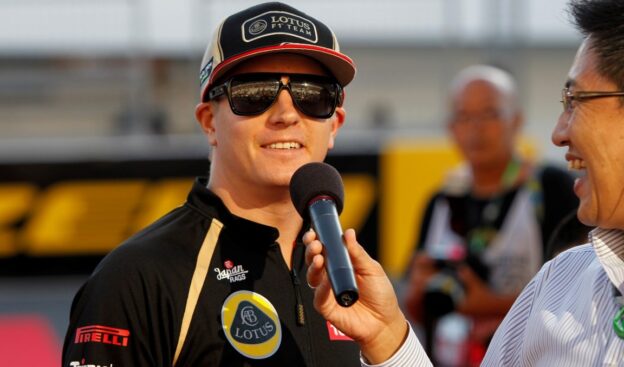 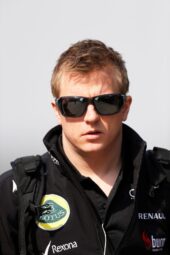 By refusing to deny them, Kimi Raikkonen has only fuelled rumours he is being lined up by Red Bull to replace Mark Webber in 2014.

In the wake of the 'Multi-21' affair and the relationship breakdown between Australian Webber and Sebastian Vettel, team powerbrokers Helmut Marko and Dietrich Mateschitz last week both named Finn Raikkonen as a candidate for the future.

"Formula one is full of rumours," the 33-year-old and 2007 world champion told Bild newspaper in Shanghai.

And Finland's Turun Sanomat quotes Raikkonen as saying: "In F1 there's always talk like this; about who's going where.

"It's quite normal, and anyway it's quite nice when you are mentioned, but I have no interest in starting to comment on rumours, which is something I've never done before," he insisted.

Raikkonen did, however, step back from his earlier claims that even retirement is an option for the end of his Lotus contract later this year.

"But you never know. It is a funny place." 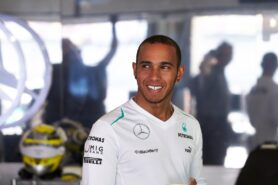 Lewis Hamilton back at work after Shanghai allergy 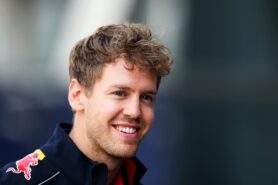