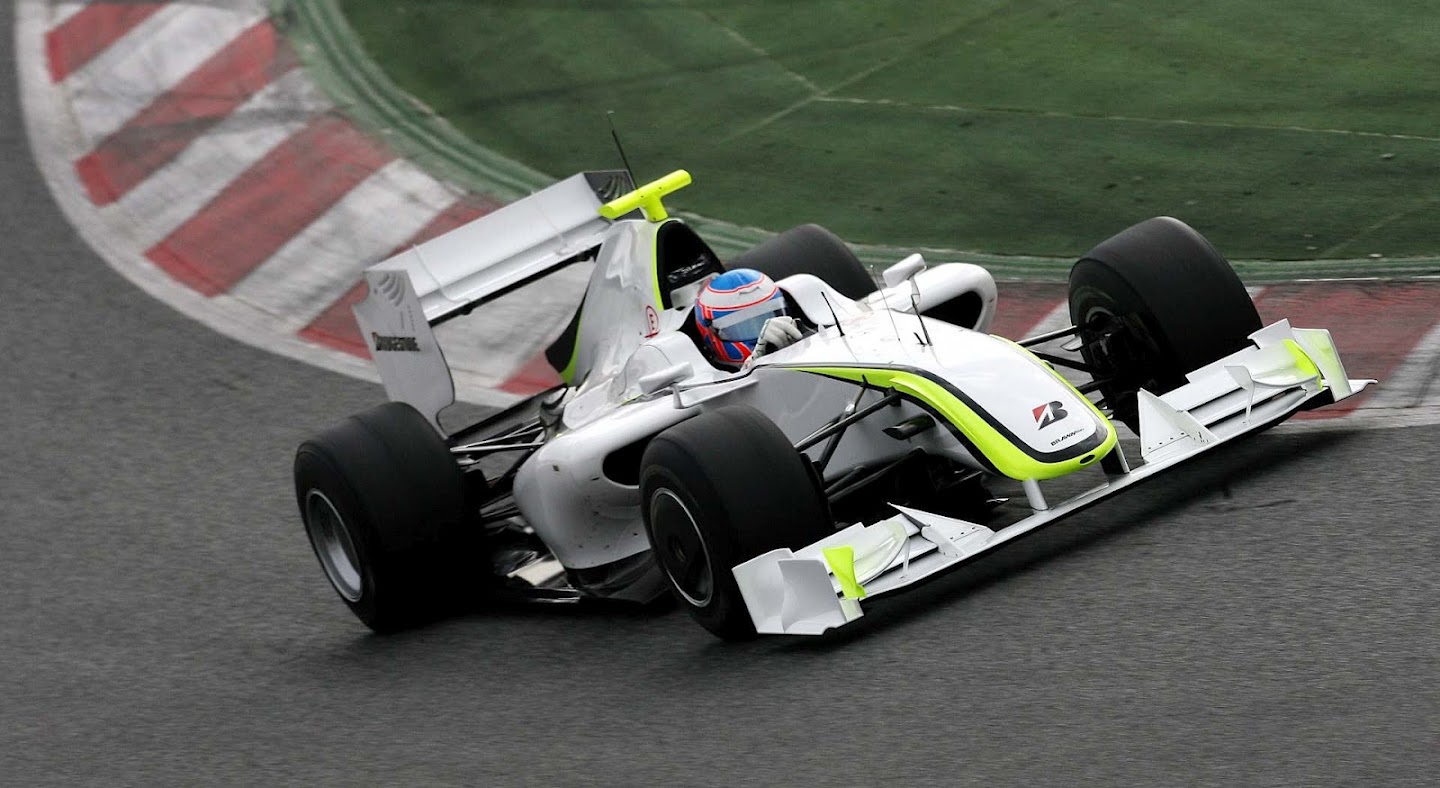 Racing Point technical boss Andy Green is expecting a surprise innovation like the 'double diffuser' of 2009 to affect Formula 1 once again in 2021.

He admitted to Auto Motor und Sport that all teams will be scouring the new regulations for grey areas to exploit.

"I think the regulations are pretty fragile. There are areas that can be exploited," Green confirmed.

"I would even bet that we see something similar to the double diffuser," he added, referring to how Brawn GP won the title against all odds in 2009 thanks to the technical breakthrough.

Green said the FIA will at least initially be powerless to prevent a situation like that from occurring again, because the teams do not have to alert the authorities to holes in the rules.

"The FIA wants us to, but we don't have to," he said. "They can only adjust the rules for the following year. You can't punish someone during the season for doing a good job."

The new rules are being put forward as a great opportunity for smaller teams like Racing Point to close the gap to the frontrunners.

But Green admits he is no fan of the rules. For one, he said the cars will be even heavier than the 768 kilogram minimum weight.

"We will clearly miss the weight limit. I don't think it will be a great car to drive," he said.

"I wanted something new, something exciting. We have to get a whole new generation excited about our sport. Otherwise it won't be around for long.

"But I don't see anyone getting excited." 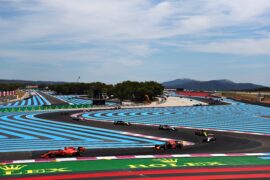 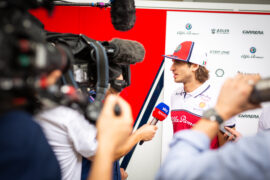