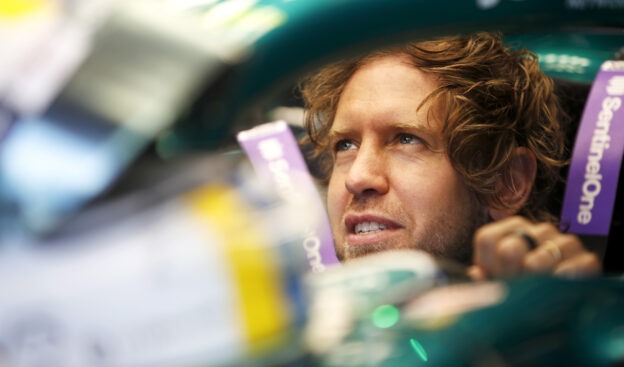 It's a stinging comment after one of Vettel's worst performances ever in Formula 1 last weekend in Melbourne.

"He was unlucky to have missed two grands prix because of covid," said the 74-year-old, who is also now the president of the Imola circuit.

"But he should retire. He has a lot of money, he has won titles and he will never win again," Minardi told Corriere della Sera newspaper.

His comments come amid speculation that the 34-year-old may be replaced at struggling Aston Martin by Fernando Alonso, who may need to make way at Alpine for the reigning Formula 2 champion Oscar Piastri.

Alonso, 40, said in Melbourne that he sees himself in F1 for another two or three years - but he didn't say specifically that it will be with the Renault-owned team.

"I don't know if he meant with us of not, but I hope so," Alpine's new team boss Otmar Szafnauer told AS newspaper.

"We have him this year, and these decisions for the future will come in July or August.

"Until then, we're going to learn a lot about the car and I'm sure we'll all have more information to make a decision."

At Aston Martin, however, new boss Mike Krack was quick to protect Vettel after his horror Melbourne weekend.

"Everything is fine with Seb," he insisted.

"The fact that a driver like him, a four-time world champion, has so many problems over a weekend has little to do with his driving performance.

"It's not normal when a driver of his calibre is off the track so often over a weekend," Krack added.

Former F1 driver Timo Glock, however, joins Minardi in thinking the German driver may take the question of his role at Aston Martin out of the team's hands.

"It's going to be a tough road for the whole team," he told Sky Deutschland.

"I can imagine that Sebastian Vettel will lose his patience at some point because he knows very well how long it takes to get out of a hole like this.

"We'll have to wait for the next races to see how he can motivate himself - and what he then decides for his future," Glock concluded. 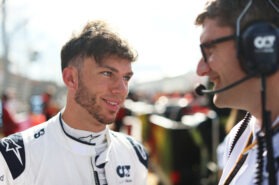 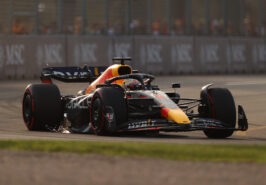