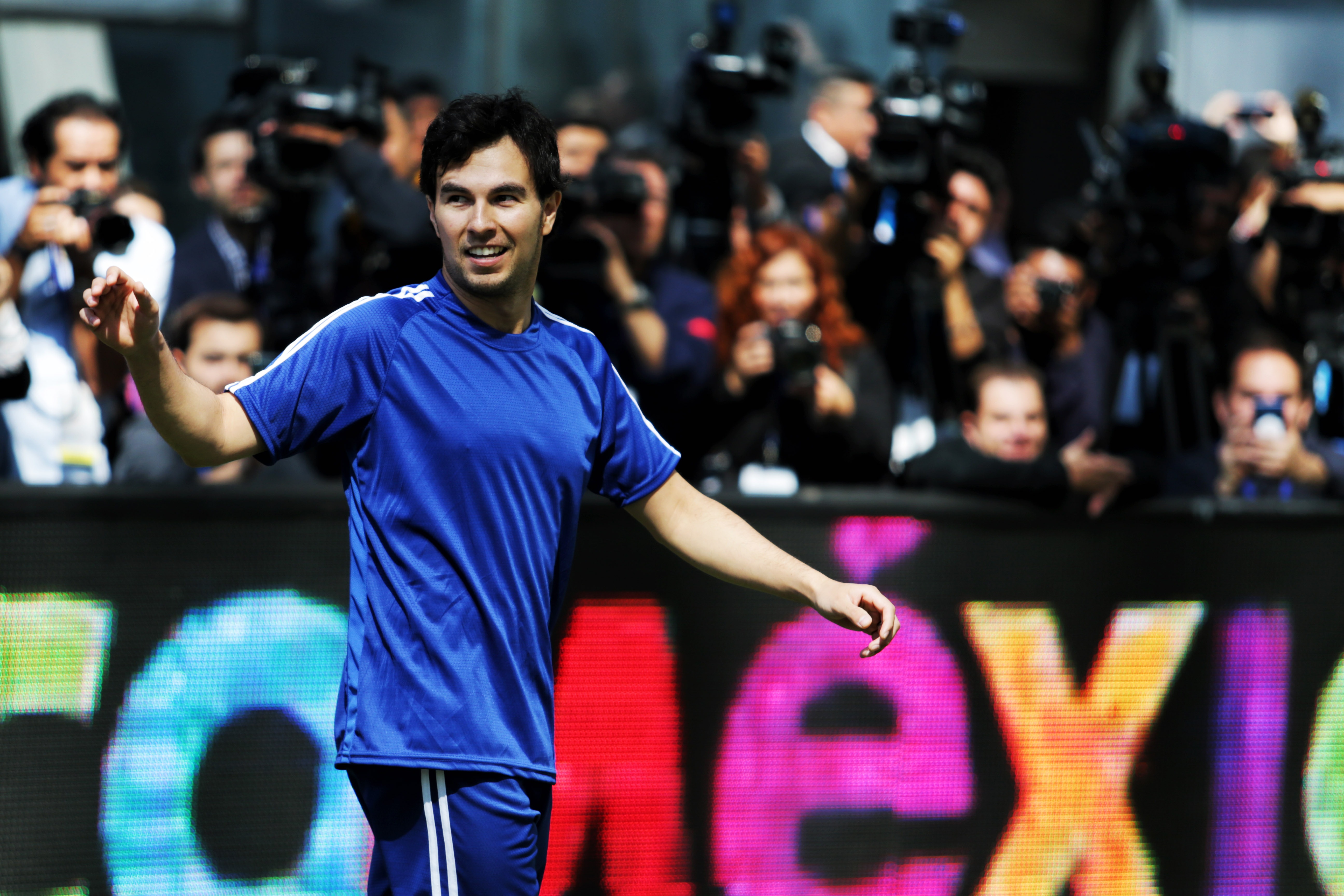 Force India could add the colour blue to its livery for 2019.

Last week, the Silverstone based team - set to be officially renamed 'Racing Point' following the Lawrence Stroll acquisition - would not comment on reports that the familiar pink will be dropped this year.

It followed reports that the team was close to signing up with a new sponsor in the form of SportPesa, an African sports betting platform.

A team spokesperson would not tell us if that meant the pink of existing major sponsor BWT would go.

"The $15m mark is important because this is the fee BWT is thought to have paid Force India for its main partnership position," the report said.

"Sport Business cannot confirm that SportPesa has acquired team title rights as part of the deal, but can reveal that the team will change its racing colours to pink and blue this season," the report added.

"With the support and stability brought by Lawrence Stroll, I think we will see an even more competitive Racing Point," billionaire Carlos Slim Domit told Marca sports newspaper. 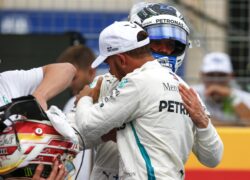