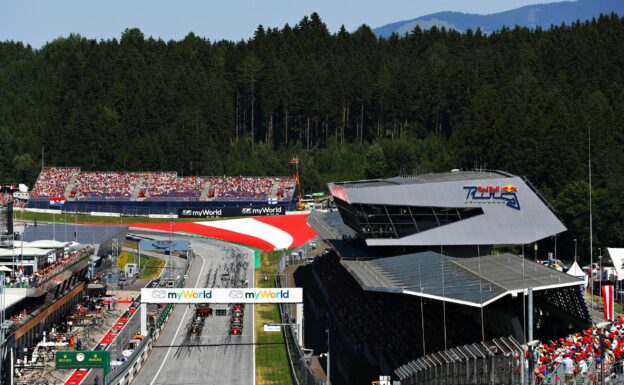 Jun.22 - Even if they're banned from entering the circuit, plenty of fans are expected to descend on the region around Austria's Red Bull Ring next weekend.

Austrian reports quote the chief of Spielberg's tourism body Tourismus am Spielberg, Manuela Machner, as confirming that hotel occupancies will be at an impressive 70-80 percent.

"We don't know how the fans will behave, but they are welcome in the hotel gardens to watch the races together," she said.

Kevin Magnussen admits that racing in front of empty spectator areas and grandstands next weekend will be "weird".

"It will probably not be as much fun as it should be for racing," he told Ekstra Bladet newspaper. "But that's the way it has to be.

"We just have to enjoy the fact that we can start again, so let's try to find it exciting and positive that it will be a little different."

Only eight races at six European locations are currently confirmed, but Alfa Romeo team manager Beat Zehnder thinks there will be more.

"Fortunately we have at least eight now, and maybe Mugello too," he is quoted by Blick newspaper.

"We have temporarily stored two of our five ocean freight sets in Asia and the Middle East, so we are on stand-by," he added.

Zenhnder is also quoted by Auto Motor und Sport: "How we proceed is still open but I do expect the European season to be extended.

"That makes the most sense because we can't tell at the moment if we can travel overseas," he added.

"That's why I can only plan to a limited extent but we hope to see the second part of the calendar in mid July. Then it all depends on how quickly we can react." 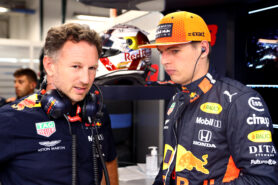 Verstappen: 60% of F1 drivers can win with Mercedes 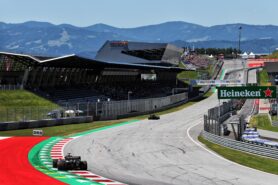