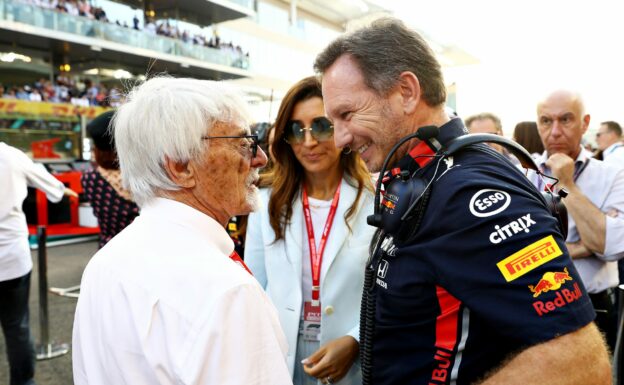 Yesterday the 2020 Dutch F1 GP has been officially cancelled.

The rejuvenated Zandvoort circuit was due to host its first grand prix for 35 years in May, but was postponed for the corona crisis.

Talks took place about rescheduling it for a later date without spectators, but race boss Jan Lammers says that definitely will not happen.

"We would like to celebrate this moment, the return of F1 in Zandvoort, together with our racing fans in the Netherlands," he said.

"I had to look forward to it for 35 years, so I can wait another year."

Meanwhile, the Vietnam News newspaper claims organisers of the new event in Hanoi are not ruling out a rescheduled 'ghost race' for 2020, even though it would reportedly result in a EUR 32 million loss.

Singapore is reportedly also pressing on with preparations for its race in September.

But F1 supremo Bernie Ecclestone still thinks that although the sport appears poised to announce an initial schedule of eight European races, the entire 2020 world championship should in fact be cancelled.

"The government can easily say 'Terribly sorry, it can't happen' and there might be a second wave of this virus and then everything that's planned has to suddenly stop," he told the Evening Standard.

"This season is not good for anyone and the biggest problem they've got is not knowing when this is going to finish," said Ecclestone.

"If someone could say that this is going to end in September or October, you can make plans. But how can you make plans? All you have is hope." 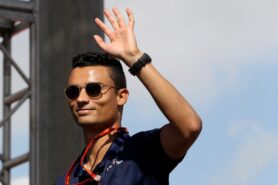 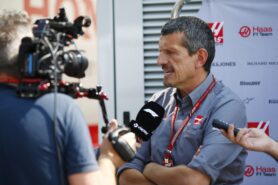 Steiner: No place at Haas for Vettel or Bottas