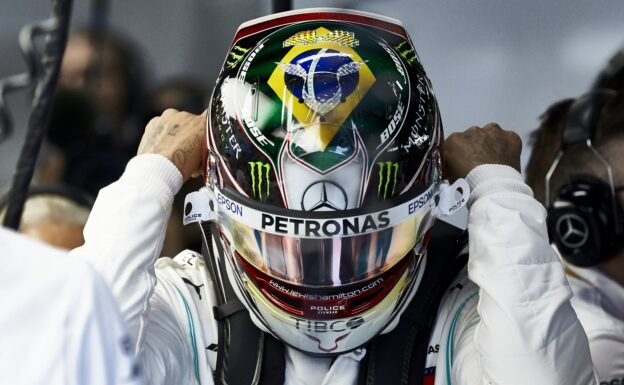 Flavio Briatore is not getting carried away with rumours linking Lewis Hamilton with Ferrari for 2021.

The former Renault boss told the Italian news agency Adnkronos that the six-time world champion is a "great driver".

"But I would wait a while, because perhaps Ferrari already has a driver of Hamilton's worth," said Briatore, who identified that driver as Charles Leclerc.

"Having two very valuable drivers in the same team can be a risk, as we saw this year with Vettel and Leclerc," he added.

"Let's not forget that in the past years, given the superiority of Mercedes, Hamilton was able to drive very relaxed, almost never making mistakes."

But he thinks that could change for Hamilton if he was "under pressure" next to Leclerc at Ferrari.

Former Red Bull driver Vitantonio Liuzzi agrees: "In my opinion, Ferrari already has a young and fast driver who can bring the title back to Maranello.

"It would be interesting to see Lewis in a Ferrari, but I think having two roosters in the same hen house would be counterproductive," he added. 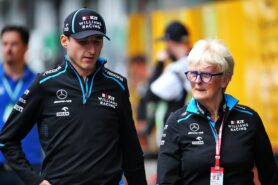 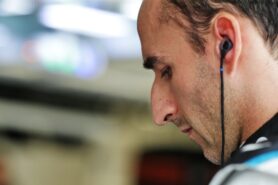 Wolff not ruling out another Kubica comeback