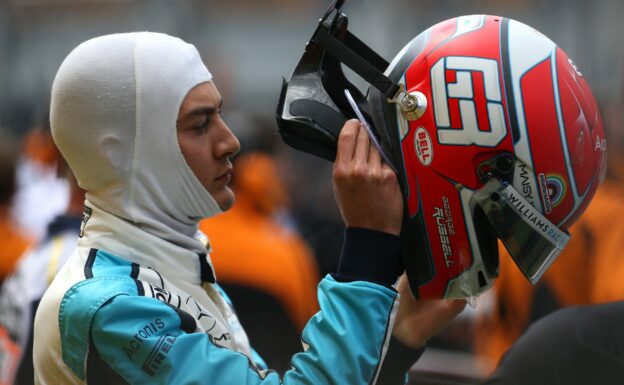 Jul.17 - Valtteri Bottas on Thursday admitted he is in talks with Mercedes about a new contract.

"I can only say that we have started talking about it," said the Finn in Hungary.

But behind the scenes, it is clear that a deal for 2021 is all but done.

That scenario only became more likely when, also on Thursday, Williams announced that one of the leading candidates to replace Bottas - George Russell - is in fact staying put for next year.

"Well, yeah, some were making plans even before a metre was driven, but those plans seemed to end on the first race weekend," Bottas, who won the season opener in Austria, laughed to the Finnish broadcaster C More.

"It is good for Williams that they have continuity," added the former team driver. "They have two young drivers and a lot to do as a team."

Lewis Hamilton also indicated that Bottas staying at Mercedes next year would be good news.

"Valtteri has grown yet again over the winter, as a driver, a team player and a person," said the six-time world champion.

As for Russell, the Mercedes junior driver who will also keep Nicholas Latifi as his Williams teammate in 2021, he insisted he is not disappointed with Mercedes.

"There was nothing more they could do," he said. "Claire (Williams) was firm with her decision that she was not willing or not ready to let me go." 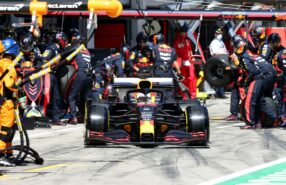 Marko: Red Bull 'must be at the front' in Hungary 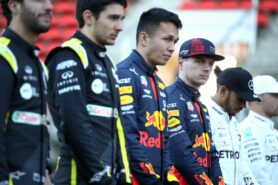 Extra pressure on Albon 'nothing new'