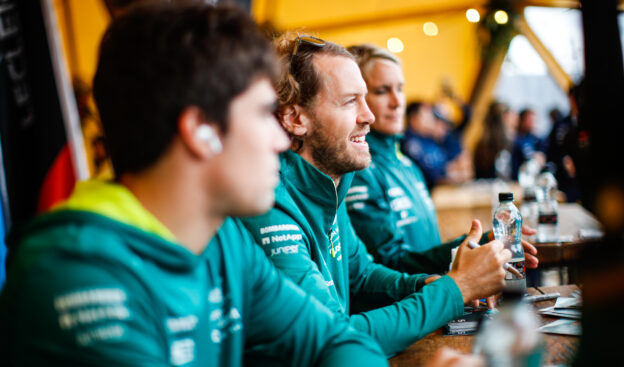 Jul.3 - Aston Martin wants to extend its deal with Sebastian Vettel even if title sponsor Aramco, the state-owned Saudi Arabian oil company, is not happy about it.

When the quadruple world champion lashed out at Canada's "climate crime" of oil sands mining at the recent Montreal race, it is believed he suddenly withdrew his intended helmet livery after Aramco objected to the publicity.

Nonetheless, Aston Martin is still very keen to ink a 2023 contract with the newly-35-year-old.

"With a driver of the calibre of Sebastian, you have to live with strong opinions. First and foremost, you want a fast racing driver. And with Seb, that's out of the question for me.

"The pace is still there.

"There aren't many top racers with that level of experience who still put in that level of work anymore. We are super happy with him and we wish he had signed yesterday."

According to Krack, the reason Vettel is yet to sign is that he is waiting to see clear signs of progress from the Silverstone based team.

"If he sees the light at the end of the tunnel, then the decision is much easier for him," he said. "Sebastian Vettel doesn't race for 17th place." 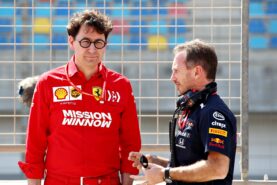 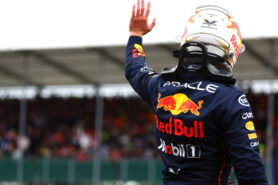 Verstappen says he is not bothered by booing of British fans