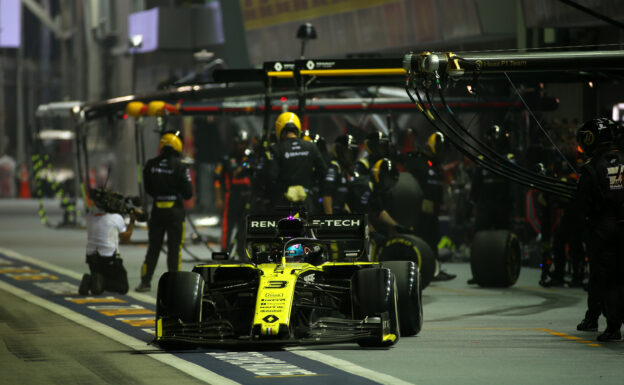 Cyril Abiteboul has accused the FIA of being inconsistent about how it hands out penalties for sporting and technical infractions.

In 2019, the tendency to penalise every on-track clash has changed markedly, particularly with the re-introduction of the black and white warning flag.

But in Singapore, Daniel Ricciardo was disqualified from qualifying for a glitch in his MGU-K unit, which Renault claims gave him an advantage for 0.000001 seconds.

Over the entire track, that apparently amounts to five millimetres.

"I find that sad because it's clear that the fans want less penalties," Renault boss Abiteboul said. "On the one hand, Michael Masi wants to give the drivers a longer leash, and on the other we have a penalty such as Daniel's. I think the FIA is losing the direction a little," he is quoted by Speed Week.

However, race director Masi said there must be a clear difference between driver and technical infractions.

"I agree with Martin Brundle who said that on technical offences, you can't be a little bit pregnant," he said. "I'm sorry for Ricciardo, but we cannot afford to create grey areas in the technical regulations." 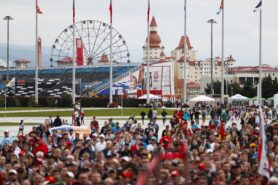 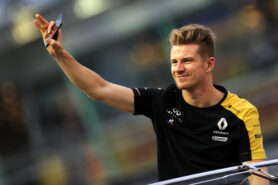